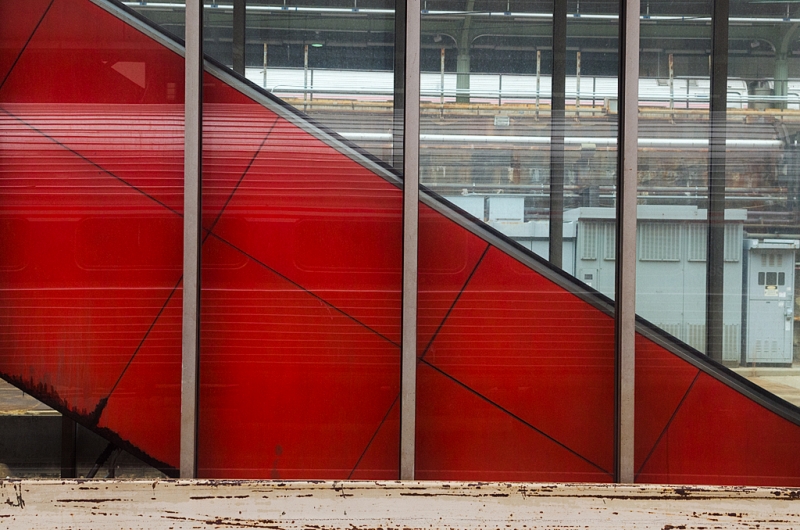 Here's where I'd normally go into a schtick something along the lines of:

On this somewhat contrived celebration of our national heritage and payment of lip service to the vital role Native Americans played in making all this "The United States of America is for Americans!" stuff possible, you'd think we'd at least mention the subsequent genocide of our early benefactors, if only in passing.

Then I'd go on to ponder aloud how a nation that neglects to take even a moment out from gorging itself on turkey, corn, potatoes and yams, to reflect upon the extended campaign of slaughter and dispossession of land that ultimately lead to the generally horrific poverty and continued marginalization of the straggling remainders of any number of once great civilizations decimated by Manifest Destiny, how can we honestly feign surprise and disbelief that there is an ongoing theme of civil unrest and racial tension playing itself out through the entire course of our history and into the headlines even now?

But I'm not going to do that. Instead, I'm just going to point out that football is the very symbol of everything wrong with our society—a ritual of Manifest Destiny and brutal conquest re-enacted on plastic grass with dancing girls to be taken by the victors—and you're a bad person for enjoying it. You may even qualify as evil. And don't get me started on those giant foam fingers and cheese hats. Illuminati nonsense.

Happy the day after Thanksgiving, you fat turkey murderers!

The Thermals - Never Listen to Me

Previous: Trains, Planes, and Mini Coopers
Next: It's All a Bit Hazy at the Moment