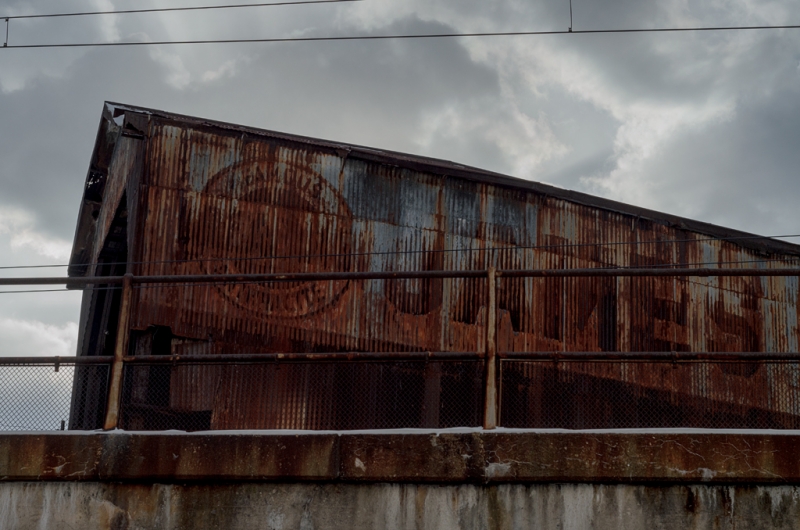 I have made it a goal to read at least 20 books this year. We're not even two weeks in, and I have already finished my first: Quesadillas: A Novel, by Juan Pablo Villalobos. I very much enjoyed the read, but I can't entirely explain what it's about.

The story revolves around a poor Mexican family living on the outskirts of a very rural town. It is told from the perspective of Orestes (or Oreo), the second of seven siblings, each named after characters and personalities from Ancient Greece.

As the story progresses the family is beset by one misfortune after the next. As these misfortunes accrue and magnify, the tale takes on an increasingly dreamlike quality. The facts of the story grow obviously implausible and begin to undermine the reader's confidence in all that came before this point. One can't be certain if Orestes is taking artistic license or simply becoming ever more unhinged as the story goes along—or even if the whole lot of it has been madness from the beginning.

The conclusion is, to my mind, wholly unsatisfactory. I'm not sure how I'd rather it end, but I definitely got the sense the author didn't really have an entire plot worked out, and wrapped the story up with something akin to a Three Stooges pie fight. However, it was originally written in Spanish, so perhaps something was lost in the translation to English. It's a good book all the same.

Previous: Not All Blog Posts Are Interesting
Next: On Being on the Water