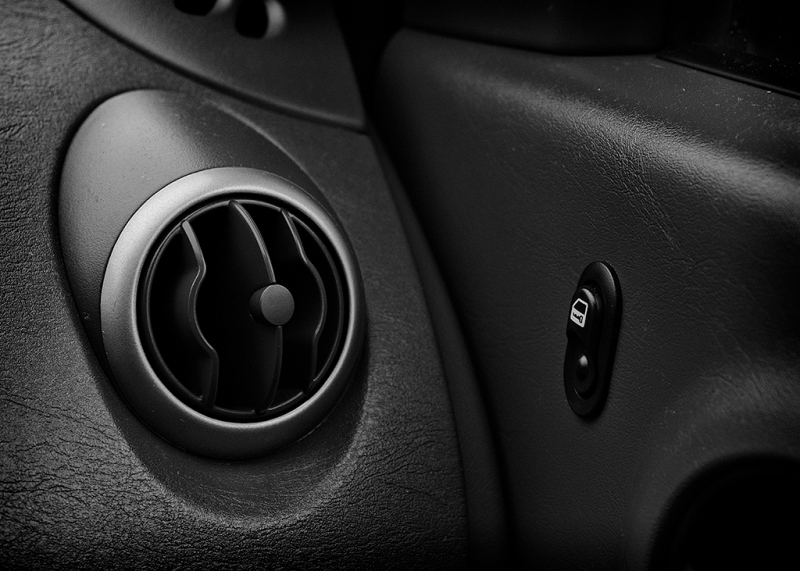 I Read Another Book, Now Listen

This evening I finished reading As She Climbed Across the Table by Jonathan Lethem. This book is wonderful from the first sentence to the last. On its surface, it is a sci-fi tale about physics researchers creating a new universe in the university's laboratory. The conceit revolves around physicist John Wheeler’s thought experiment in which he suggests we live in a participatory universe. This is the idea that the universe takes the shape it does (at least in part) because we are observing and measuring it. This newly handcrafted universe, or Lack, is definitely of the participatory universe bent. Wheeler further speculates that, in such a universe, measurements made now can impact the past, which means not only is the future unfixed, but so too is history. The story doesn't get into that though; I just find it interesting. In fact, Lethem never mentions Wheeler even once, so it's possible I'm projecting. That's OK, because the story isn't about quantum mechanics. The story is really about how people form their identities in large part as a response to their relationships with others—with an exceptional interest paid to the identity crises we often suffer when these relationships change. I can't do this novel justice without going into a lot of detail and inadvertently spoiling it, so you'll just have to read it for yourself.

The Books - There is no there

Previous: On Being on the Water
Next: In Whiskey Veritas