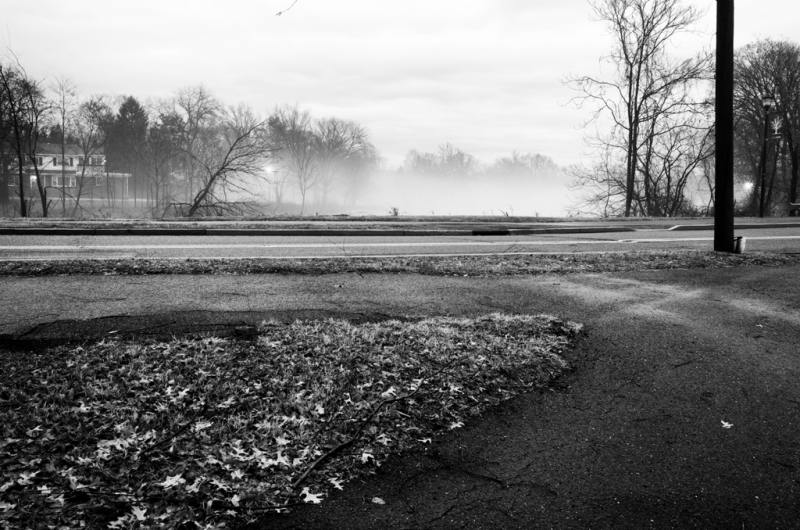 A couple of weeks ago, I happened to enjoy about one and a half too many whiskey drinks. Whiskey drinks, as it turns out, are the best drinks. Beer and wine are fine, but whiskey is where it's at folks. Whiskey sometimes gets a bad rap as a dangerous, hard-drinker's booze, but that's not at all fair. Your average scotch and soda contains under 0.675 ounces of alcohol, meanwhile a 12 ounce bottle of your typical 6.9% ABV microbrew will net you 0.828 ounces of alcohol per drink! All the same, one or maybe two too many whiskey drinks is about as far as I'd recommend pushing it, but I'm old and reasonably responsible these days. I don't know how that happened either.

When I've had about one and a half too many whiskey drinks, I become very excitable and enthusiastic. Those who think they know me may find the very notion of my being excitable and enthusiastic hard to imagine, but that's because they don't know nothing about nothing. Those who have known me for a very long time are all too aware that I get rowdy on occasion, especially when I've had one and a half too many drinks! So, a couple of weeks ago, in my excitable state, I decided The Jon Spencer Blues Explosion were awesome.

Now, to be fair to myself, it isn't like I've just heard of Jon Spencer. When we were teenagers, my friend Rah and I were enthralled with Pussy Galore's album Right Now! for at least a month. We were punk rockers at the time, and Pussy Galore were some kind of rockers who were more punk than Punk was at that point. Many years later, a woman I was dating introduced to me the band Boss Hogg. I should have been nicer to her. She took her Boss Hogg CD when she left. It was a great CD. For some reason, the notion Jon Spencer from Pussy Galore and Boss Hogg was the same Jon Spencer from The Jon Spencer Blues Explosion never really sunk in until rather recently. Okay, the reason is, embarrassingly enough, I somehow got it mistakenly stuck in my head that The Jon Spencer Blues Explosion were The Dave Matthews Band or some other trifling nonsense featuring a harmonica. I blame MTV and a wholly misspent youth.

Fast forward to a few weeks ago when I'd gotten to drinking a little. Maybe a little too much. Not a lot too much. Not even enough too much to net a hangover the next day. Just a one and a half too many whiskey drinks kind of too much, which is exactly how many too many whiskey drinks it takes to convince me that I need to immediately mailorder 3 The Jon Spencer Blues Explosion albums (1 of which is a 2-disk set). The recordings began arriving at my door about a week ago, one padded envelope at a time. I put them all aside for a few days, because, as one does, I felt a little foolish for my once tipsy enthusiasm and the resulting shopping spree. I mean, who on Earth needs 3 The Jon Spencer Blues Explosion albums?

This afternoon, as a matter of penance, I determined to listen to all 4 albums in a row (remember, there's a 2-disk set in the mix). I figured that if I forced myself to endure nearly 4 hours of blues inspired noise rock, I would learn my lesson about going on tipsy musical shopping sprees. I learned nothing. "Nothing!", I say. As it turns out, I love The Jon Spencer Blues Explosion. They're freakin' great.

Previous: I Read Another Book, Now Listen
Next: Let Me Tell You Not Much About Tonight