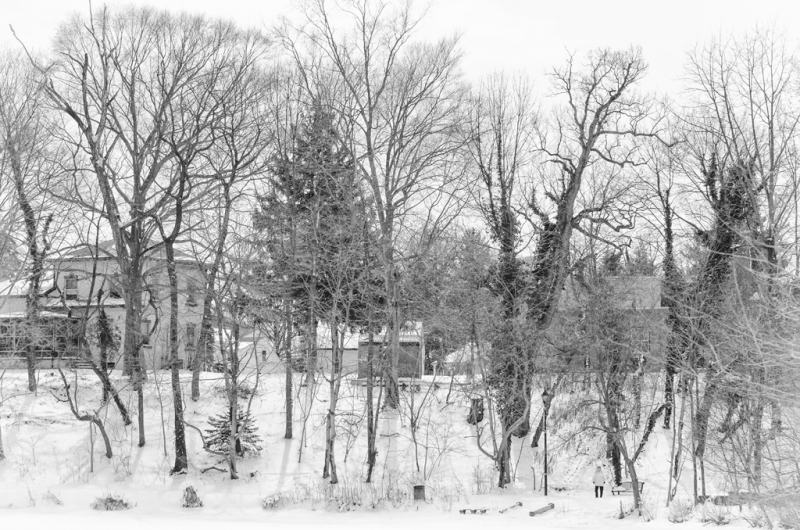 Nearly No One Else Likes It Either

As you read these lines, the tyranny of the clock is operating not just in every school, where children are taught obedience to it through the incessant ringing of bells, but in the sweatshops of the developing world. The women who sew the shirts we are wearing keep their jobs only if they keep to time. We are controlled by the clock, but we are also complicit in its regimental domination over others.

—How Should We Live?, Roman Krznaric

I don't know why they do this to us. We live in a world of 24-hour electric light. It doesn't matter one iota when the sun comes up in relation to what time we're calling any given moment. Please stop messing with my sleep schedule. It's out of whack enough to begin with, and then Big Government decides to come along and micromanage my clock. Why don't FOX News and the Tea Party get worked up about something important once in awhile? If Daylight Savings Time isn't a European socialist conspiracy, I don't know what is, and believe you me, I honestly don't know what is, but I don't like waking up an hour earlier. It makes me feel all out of sorts. What would Ayn Rand say if someone so much as woke her from a nap? Probably something callous and boring, I grant you, but we need all the help we can get to put this issue on the political radar. If that means enlisting the aid of Libertarians who've never heard of Adam Smith, so be it. Sleep deprivation makes for strange bedfellows and weird neighbors. There's a fox barking behind my apartment. An actual fox. She's probably irked about this timekeeping matter as well.

Previous: Guitar Shopping
Next: A Buzzword by any other Buzzword