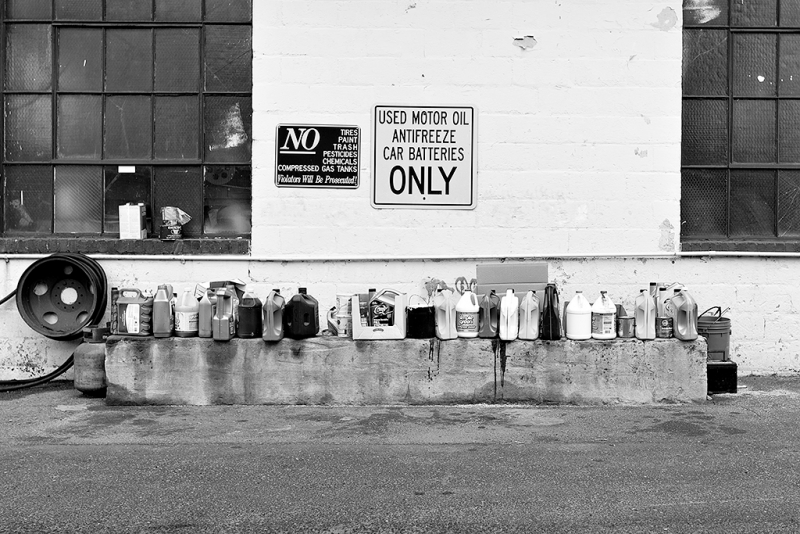 I'll have two of those prime ribs and in between them put some peanut butter. Uh, a leather model of, uh, the Taj Mahal filled with, eh, some kind of a jelly. I don't care: grape, blueberry, doesn't matter. Some cats. A, uh, dwarf riding a pumpkin. Also...uh, could I get a snake, uh, in the form of a man's belt with the belt hook right around its head, spitting poison. Constantly spitting poison. If you could poke it with a stick a couple of times before you bring it to the table. Also, could I have a flaming ice cream model of, uh, the planet Uranus? It's my favorite planet. I love ice cream and flames are quite exciting. And then I'd, uh, like some, uh...could you just cover your fist with grape jelly and then punch me in the throat?

I don't know how it is even possible for me not to have found out about Phil the Alien until 10 years after the fact. I mean what the what? Watching this movie is kind of like seeing Repo Man for the first time, only the soundtrack isn't nearly as good. Phil isn't as dark or intense as Repo Man either, but it does take you to a strange, yet somehow familiar, place, very much like Repo Man does.

If I were you, I'd watch it. Though, I guess if I were you, then you'd probably be me, in which case you'd already have seen it.

Previous: On Forgetting Phones and Reading Books
Next: More Trouble Than Trouble's Worth