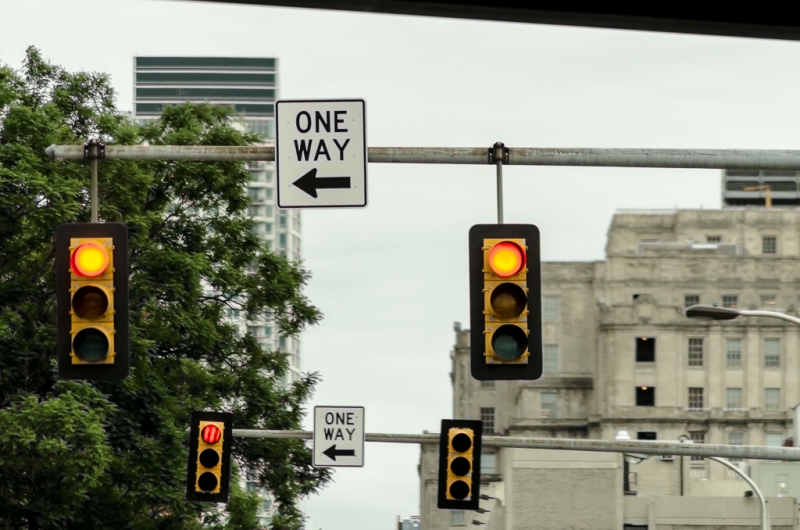 Last night I dropped my cell phone near Market Street on the way to get sushi in Chinatown. I didn't notice the phone was missing until we were gathering our things together to leave the restaurant. I assumed it had fallen out of my pocket inside the car and slid under the seat, because that happens with me a lot. Alas, it had not fallen under the seat.

So we called from another phone. The woman who answered was at that time on the Market Frankford El, which made it difficult to discuss the matter of my lost phone in any meaningful way. She was on her way to work a night shift up in the Northeast. I gave her some time to commute and called back a short while later. She gave me the address of the place where she worked. CRUD gave me a lift up to Roosevelt Boulevard to meet her.

I had worried the screen might have cracked when the phone fell into the street, or maybe it had been stepped on or run over by a car, or even fallen into some city sludge or goo—or even urban street poo! Fortunately, the gizmo is intact and smells like a standard issue pocket as always.

The woman who returned my phone was of a kind disposition. She adamantly refused compensation or reward of any sort. I feel bad about that, but you can't force people to take your money, and, frankly, I can use the cash on hand right now.

The first thing I did when I got my phone back was check my email. I have yet another interview on Monday. So many job interviews.

Previous: Circling the Sun Again and Again
Next: My New Fad Internet Diet