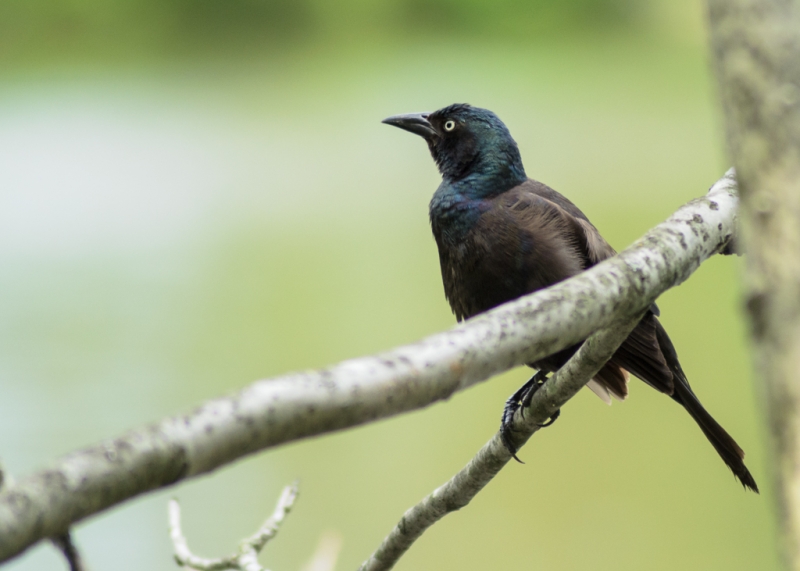 I am going on a diet — make that two diets!

The first of these diets I've already been on for a couple of weeks now. It's the regular kind of diet where you count your calories and try not to stuff your face with quite so much junk food. That's going well. I'm not really overweight by today's standards, be they societal standards of beauty or medical standards of normal human physiology. I'm just working on trimming down a bit. I can't trim down too much or else risk a hard time shopping for pants in today's larger waistline economy.

I use an Android app called MyFitnessPal to track what I'm eating and the exercising I do. I haven't been exercising much, honestly, but I'm picking up momentum slowly but surely. Counting calories is really easy with the app. It has a large database of mostly accurate nutritional information along with a feature that allows you to scan bar-codes to get at this data quickly.

I've found counting up all the calories before I prepare a meal often leads to better eating choices. Cutting back on junk food is really simple once you begin weighing the imagined potential for enjoyment against the very real calories, saturated fats, sodium, and sugar this enjoyment will definitely cost you. It curbs your drinking right quick too, because, while some people say there's no such thing as a beer belly, there is such a thing as two hundred fifteen calories in every bottle of HopDevil!

The other diet I'm trying on is a media consumption diet. A media consumption diet is, in essence, an attempt to be more considered and disciplined about the quantity and quality of media you consume. I first heard about the concept of a media consumption diet on the Developer Tea podcast. (I'm well into podcasts these days.) The gist of the notion is that we over-consume media in much the same way as we overeat, behaviourally speaking. In this context media means internet, television, radio, newspapers, movies, books, etc. According to this Quartz article, or nonironical discrete media unit, as I like to call it, we in North America consume roughly 10 hours of media per day, per person. I figure, if you're going to spend that much time on something, then you should at least put some energy into ensuring you're making the best of that investment.

Media consumption is not necessarily in and of itself a bad thing. Reading books and listening to music are highly regarded pastimes. Being up to date on current affairs is encouraged too. But not all media and information resources are created equal; that's for sure. A fair amount of what is available to us in media format is unhealthy or even toxic and specifically designed to be over-consumed. Consider click-bait listicles and slide shows, incendiary op-ed pieces, online quizzes, unruly comment sections for every little thing, and the never ending stream of memes for example. At the best of times they're rubbish which will scramble your little brains if you overdo it on this nonsense, while at the worst of times they're vile poison for the soul which will leave you a radicalised and murderous bigot, if you're not careful.

Presumably you're only ingesting the highest quality and most healthful of media available. I would imagine such an intellectual diet consists almost entirely of Terry Pratchett novels, Robert Reich editorials, BBC global news podcasts, and reruns of Futurama on Netflix. Even so, your brain needs time to process and synthesize these experiences to get the most out of them. If you keep cramming stuff into your brain as quickly as possible, it won't stick. It needs a chance to settle in, meet the neighbors, and make a home for itself in your psyche.

I'm not sure what impact reducing my own media consumption and exercising greater quality control over the media I do ingest will actually have, but I figure it can't hurt to give it a shot. You can listen to the Developer Tea podcast where I got some of these harebrained ideas from here: Media Consumption Diet.

Previous: Unanticipated Late Night Near Adventures
Next: The Beat Will Set You Free