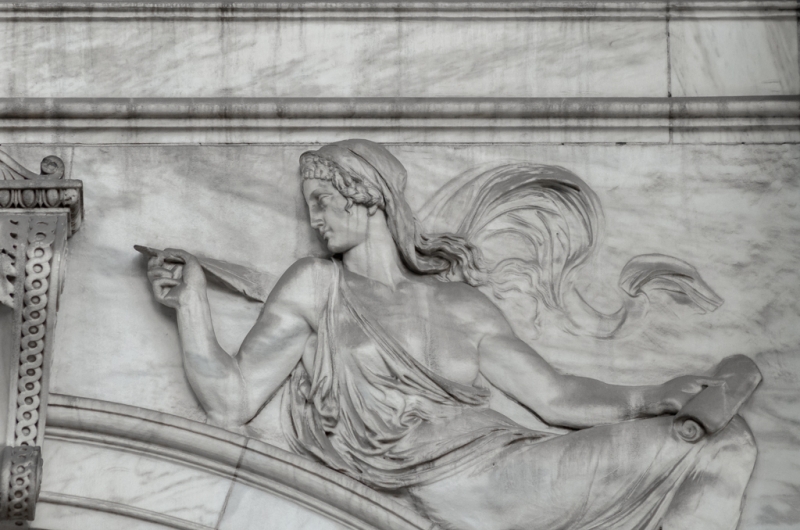 On the Balcony in the Media

I'm having some difficulty understanding why a balcony collapse is national headline news. Was an important political figure injured in the accident? Have balconies been collapsing at a high rate? Will there be a massive balcony recall? Did militarized police in tacticool gear and Bearcat armored-vehicles pull the balcony down in search of armed shoplifters? Or maybe it was an ISIS suicide bomber with explosives concealed in his sneakers to blame? There's never a drone around when you need one. Perhaps you fancy it was an inside job? The report will doubtless be heavily redacted, so we may never know the whole story.

I realize it may be crass to make light of such a tragic event. People have been seriously hurt and a number have died. It's terrible. Obviously the matter is newsworthy—in San Francisco and maybe Ireland. There is no immediately apparent reason why I need to know about any of this in New Jersey by way of every news outlet available. It's a caullous sensationalism which titillates us with gore while distracting from more pressing current events such as:

Yes, it's tragic, but a balcony collapse is not national headline news. Also, the Today Show is awful. Awful, awful, awful. I've been biting my tongue on that for a long time.

Clinic - The Return of Evil Bill

Previous: The Beat Will Set You Free
Next: Tumblr Probably Won't End Racism