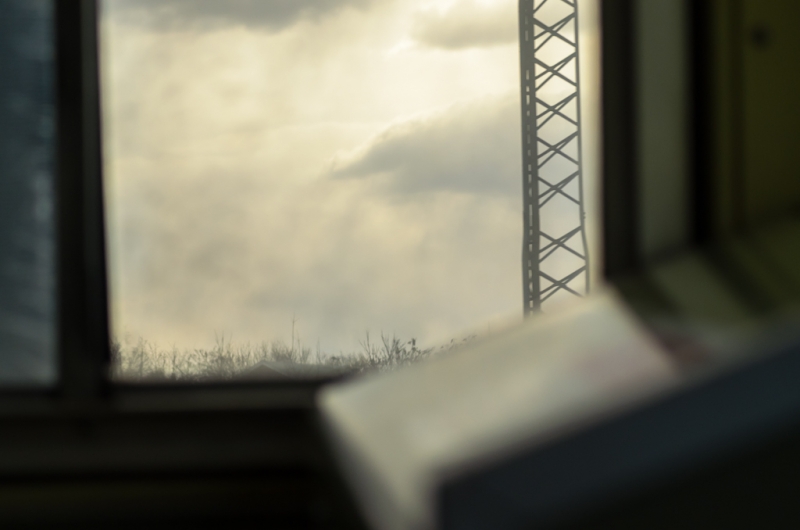 Here I'm going to talk a little about my observations from real-world discussions I have had with avowed racists. If this subject gets you worked up and out of control, you shouldn't read it.

It’s crazy, right? It is. I don’t think he’s crazy though. I'm not going to name names, because we all know who I'm talking about, and there's no need to up a mass murderer's Klout score. Over the course of my many days spent on this Earth, I have met a lot of people who held extreme views of various sorts. Petty criminals, gang bangers, one percenters, kinky types, gutter punks, mobsters, pornographers, musicians—you name it, I’ve probably met one or two. Only a few struck me as genuinely mentally ill in any dangerous way.

I’ve had the opportunity to talk with a whole lot of racists of various colors and stripes. My generation largely grew up around older white racists from a different era, who often didn’t even realize it when they were being terribly racist. When they were growing up racism was the norm, and old habits can be hard to change. There was a time when Philadelphia, where I did a fair portion of my own growing up, was famous for her Italian, Irish, and Polish racists who pretty much hated anyone that wasn’t Italian, Irish, or Polish, but they especially hated each other and, of course, black people. I’ve also known older black racists who have been dealing with this kind of nonsense so long that the anger stays with them like a bitter pill they can’t spit out. I suppose this is their privilege. When I read the news, I am often forced to acknowledge they may have a point. On the other hand, in my day there was often a lot of racism in the black community directed against Asians, Jamaicans, Haitians, and Africans which isn’t so easy to write off.

I’ve met some of your more exotic racists too. There are hardcore Jewish racists, who not only do in fact exist, but vary in kind and motivation. I’ve had long and often heated discussions with members of MOVE, the Nation of Islam, the Black Panthers, and (my all-time favorites) the Black Hebrew Israelites. Many from these groups would assure you they are not racist, but that hasn’t been my practical experience. I’ve also exchanged words, and occasionally blows, with lots of neonazi skinheads. The skinhead movement was rather large and unavoidable in this region back in the ‘80s when I was doing something akin to coming of age as a punk rocker. In those days we wore our politics silk screened across our t-shirts and often fought over them in the streets. People seem a lot more cagey about having political ideas in public these days.

In all these many years I’ve given a lot of people a chance to have their say. I’ve debated, shouted over, and argued passionately with them face to face for countless hours in a fashion both tireless and tiresome. From all of this interaction I’ve learned that most racists mean most of the things they say. Fortunately, most of them aren’t particularly dangerous. Their political expression is typically limited to racist jokes and drunken rants at the bar or ever more on social media these days. And, of course, there are here and there some extremely dangerous people. As dangerous as they may be, seldom are these folk anything we'd consider “insane”.

The bit you have to wrap your head around, and this can take some doing, is that racists believe what they believe to be well-reasoned and true. As such, their actions are rational and good from their own perspective. If this perspective was wholly idiosyncratic, then we could make a better argument for mental illness, but there are several large subcultures and political movements devoted to the propagation and apologetics of these world views—world views that have remained conceptually stable for many decades. It’s also fair to argue that many of these extreme views do not deviate so very far from the unspoken assumptions and beliefs of mainstream culture. Consider the Confederate flag is flying full mast in Charlotte, South Carolina even as they mourn, because it's against the law to take it down.

Previous: On the Balcony in the Media
Next: A Subtle Diversion