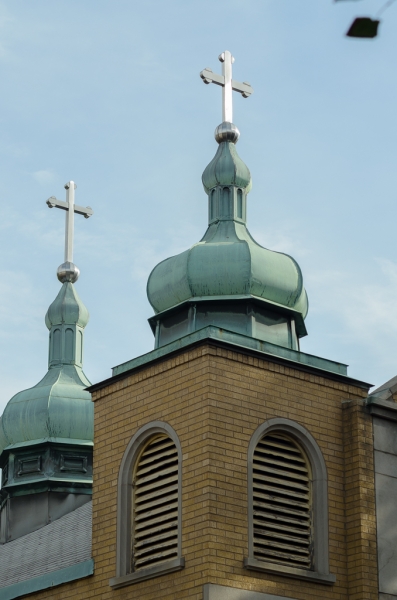 An Apocalypse of Sorts

Light thinks it travels faster than anything, but it is wrong. No matter how fast light travels, it finds the darkness has always got there first, and is waiting for it. —Terry Pratchett


I finished Terry Pratchett's The Sheperd's Crown last week. I've read nearly all of the books in the Discworld series at least once—and there are a lot of them! The Sheperd's Crown is the last book in the series, on account of Sir Pratchett recently passed away from early onset Alzheimer's disease. It is very sad.

The Sheperd's Crown is one of the better Discworld novels. It's not the very best, at least I don't think so, but it's not trying to be, and is certainly in the better half of his oeuvre. Perhaps in the better half of the better half even. The tale is, as one might expect under the circumstances, largely about coming to terms with death and loss, and how the world carries on in spite of it all, and how you can't really replace anyone. It's also about losing your vitality and becoming a burden in your own home. And, of course, it's about good witches, rowdy Feegles, and malevolent elves, too. And sheds and other things of varying importance.

It's strange to think Terry Pratchett is gone and the various sagas of Discworld have all come to an end. Everyone knows nothing lasts forever, but such insight doesn't make the truth of the matter any less bitter. If you're a fan, you owe it to yourself to read The Sheperd's Crown. It's a good Discworld installment and in some ways serves as a sort of farewell letter from the author.

Previous: Three Iced Decafs and a Brand New Notebook
Next: The Women in My Life