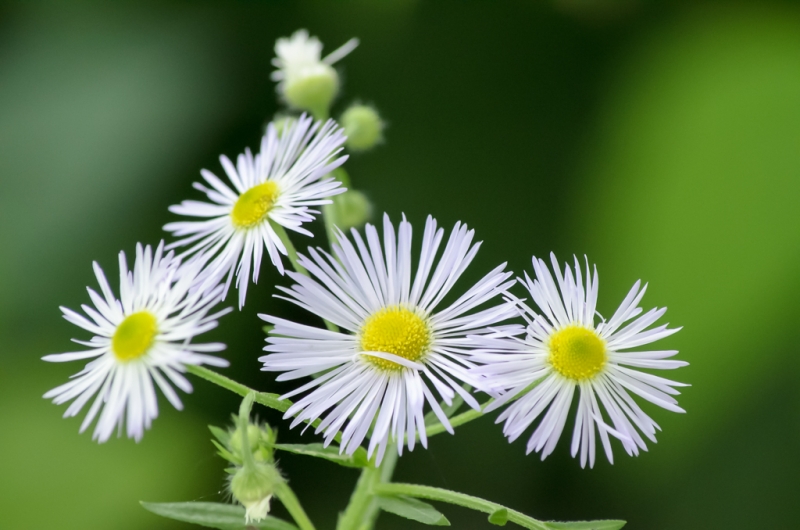 “You take the guns away from the babies and only the adults is gonna have the guns. Then where the hell we gonna be?” —Early Cuyler

They'll tell you an AR-15 isn't an assault rifle, and that's true, in a technical sense, if you ask the U.S. Army. The chief sticking point being assault rifles are fitted out with selective-fire mechanisms, which allow you to choose from semi-auto mode (each pull of the trigger discharges a single bullet and chambers the next round into firing position automatically), burst mode (each pull of the trigger fires several rounds in rapid succession), or fully-automatic (bullets get handed out like candy for as long as you keep the trigger pulled back).

It's not common for assault rifles to support fully automatic firing anymore, as it tends to encourage people to waste ammo and introduce unnecessary wear and tear on the weapon. The important thing to remember is that an assault rifle proper has the ability to fire multiple rounds with a single pull of the trigger, and its ammo classification falls somewhere between a pistol and a heavy machine gun. Arguments over the details are tirelessly and tiresomely technical.

If you make a heartfelt and perhaps even well-reasoned appeal to ban assault rifles because idiots and psychos with AR-15s keep shooting people en masse, you'll be fighting an uphill battle against legalism and pedantry. Assault weapons are currently banned in most states and heavily regulated by the federal government on the whole. An AR-15, being a semi-automatic weapon, isn't an assault rifle by one military definition. Legal definitions may vary on a case by case basis, but we're not concerned with case law here. We're concerned with legalism, pedantry, and assorted other nonsense commonly associated with talk radio and the internets.

There are a lot of folks who will make great efforts to split this assault weapon hair. Many of these folks will make the argument that since an AR-15 isn't an assault rifle, it is therefor just a regular old rifle – “Nothing to see here, move along.” Rifle, in this sense, conjures up nostalgic notions of Minute Men with muskets, Davy Crockett defending the Alamo, and perhaps even hunting ferocious white-tailed deer with your uncle Bob. All the same, I think most would agree there is something quintessentially and self-evidently different in nature about an AR-15 from a .308 bolt-action Mossberg.

The AR-15 and its ilk obviously aren't just your everyday regular old rifles. So what are they? They're from a class of weapons generally referred to as battle rifles. I'm sure enthusiasts could argue over the AR-15's status and efficacy as a practical battle rifle in a real-world combat situation when confronted with First World military weaponry, but that is beside the point. The point being that while the AR-15 isn't technically an assault rifle, it is indeed a rifle designed for combat. It may not be the very best candidate for contemporary war making needs, but combat is its raison d'être. Let's not bullshit ourselves about that.

Previous: The Women in My Life
Next: I May Have a Knack, Or Maybe It's Just That Easy