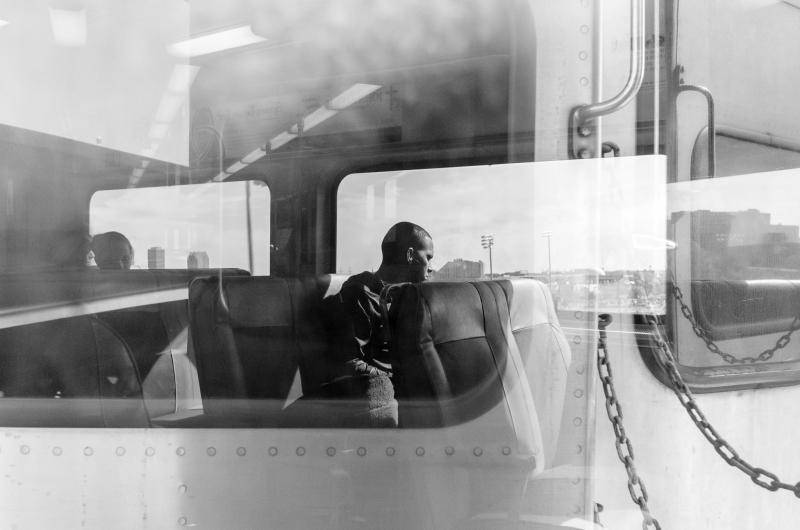 Where the Hell IS My Television?

I bought myself a television for my birthday. I haven't owned a television in decades. I've lived with roommates who had televisions which they shared in the commons, but I've never gotten around to purchasing a contemporary device of my own, contemporary being non-CRT technology.

I don't watch much television and the shows I do watch are available on Hulu or Amazon Prime, so streaming shows on my computer has been a practical alternative to a Comcast cable bill and suffering through insufferable commercials. There wasn't much point to me in spending a lot of money to watch commercials, and I certainly had no interest in spending a small fortune to watch commercials bigger and louder in high definition with surround sound.

Lately, I've been making it a point to relax more. I have found that if I spend a few hours a night not working, studying, socializing, or prowling the internet, then my life seems to expand. All of a sudden, I have more time. This may seem like a no-brainer—doing less obviously frees up time that otherwise would have been spent doing more. But it isn't just a matter of minutes and seconds. My experience of time is different. It passes more slowly, and, ironically, I get more done. Well, I get more of what matters to me done.

I've been relaxing by reading more books, when my eyes allow for it. Computer programming is a rough trade on the eyeballs, as professions go, so a night in with a good book isn't a viable option many evenings. On these nights, I've taken to watching movies instead. It turns out I like movies a lot.

I recently re-signed up for a Netflix DVD account. I'm not at all sure why I bother paying for the streaming service, other than some friends and family are on my account. Netflix's streaming selection has grown very poor, unless you're into their original content, which I'm not. The DVD and Blu-ray selection is really good though. Not at all great, but pretty good for something mailed right to your door.

My new found appreciation for movies and Netflix's DVD selection inspired me to upgrade my screen real-estate from a beautiful 24-inch Samsung monitor to a 42-inch 1080 LG smart TV. I didn't see much value in going all-in with a 4K UHD TV at this time, given how expensive they are, and the lack of 4K content along with 4K upscaling issues.

The 4K TV's I was interested in started at $1,000 for a 42-inch. That's really expensive. You can buy them cheaper, but the machines I was interested in had forward looking specs. Instead of spending a lot of money trying to future-proof a television, I opted for a well-reviewed late-generation 1080p smart TV that retails for $600.

I bought the TV online for almost $300 less than suggested retail. I don't know if I got deal or not. No sane person pays suggested retail for anything. I did a fair amount of comparison window shopping, which has me convinced I saved at least $100-150. Saving money is great.

The problem now is I've been trapped in my apartment all day waiting to sign for the delivery, which might arrive any time between 9 am and 8 pm. It's 7:15 pm now and the truck hasn't shown up yet. I'm losing confidence that it will make the delivery tonight.

If I were at work earning income instead of spending this whole time waiting for a delivery truck, my would-be generated revenue against my "savings" amounts to a net loss of at least $500 so far. Some savings that isn't.

Previous: Safe When Taken as Directed
Next: Election Day, 2015