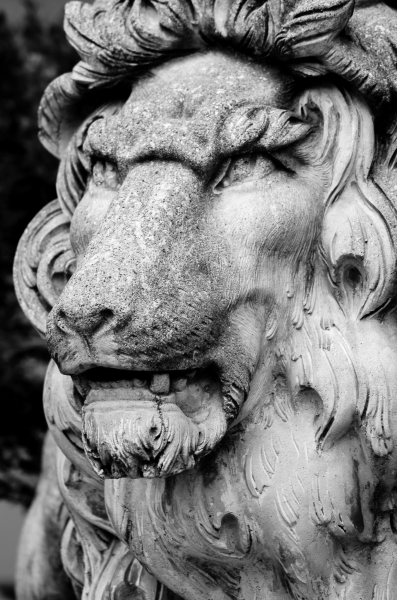 Private capital tends to become concentrated in few hands, partly because of competition among the capitalists, and partly because technological development and the increasing division of labor encourage the formation of larger units of production at the expense of smaller ones. The result of these developments is an oligarchy of private capital the enormous power of which cannot be effectively checked even by a democratically organized political society. This is true since the members of legislative bodies are selected by political parties, largely financed or otherwise influenced by private capitalists who, for all practical purposes, separate the electorate from the legislature. The consequence is that the representatives of the people do not in fact sufficiently protect the interests of the underprivileged sections of the population. Moreover, under existing conditions, private capitalists inevitably control, directly or indirectly, the main sources of information (press, radio, education). It is thus extremely difficult, and indeed in most cases quite impossible, for the individual citizen to come to objective conclusions and to make intelligent use of his political rights. —Albert Einstein, Why Socialism? (1949)

Most people would consider Albert Einstein a bona fide genius. I suppose there are those, who upon reading his essay Why Socialism?, might lose some degree of faith in his brilliance. Perhaps the disillusioned will Trotsky out the appeal to authority defense, arguing no amount of groundbreaking discoveries in physics make one an economist or political scientist. I think Mr. Einstein has accounted for this in his opening paragraphs quite well.

For what it's worth, I am in agreement with Einstein that capitalism, when left to its own devices, unchecked by institutions of public interest, will inherently lead to oligarchy. I might argue that's already happened here in the U.S., but I'm sure if I did that people would start calling me a communist. Whether it's Capitalism, Communism, Socialism, or what have you, any economic philosophy which is held inviolable and beyond criticism will quickly grow toxic and lead to name calling—if you're lucky.

Previous: Where the Hell IS My Television?
Next: On the Televising of Books