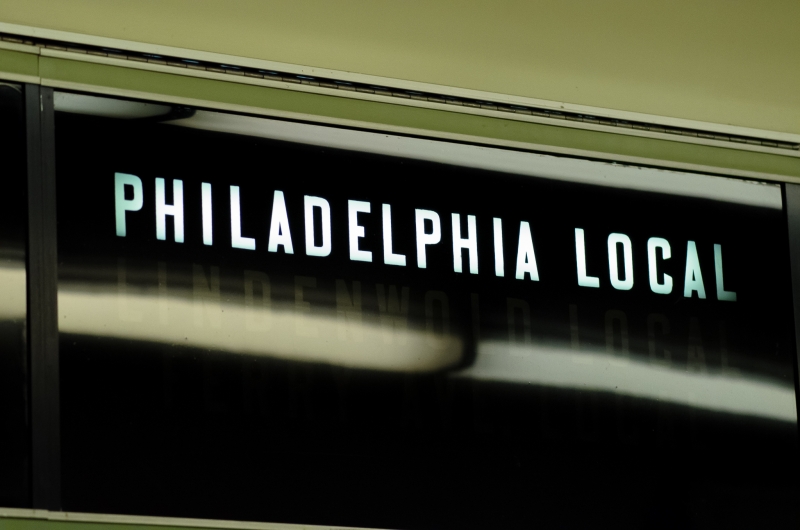 On the Televising of Books

> They see through the here, the now, into the vast black deep beyond, the unchanging. And that is fatal to life. Because eventually there will be no life; there was once only the dust particles in space, the hot hydrogen gases, nothing more, and it will come again. This is an interval, ein Augenblick. The cosmic process is hurrying on, crushing life back into the granite and methane; the wheel turns for all life. It is all temporary. And they—these madmen—respond to the granite, the dust, the longing of the inanimate; they want to aid Nature. (The Man in the High Castle)

My new television is all set up. I'm very fond of it, though I don't watch it all that much. It's practically a movie screen when viewed in my narrow living room. This is alright with me, because I bought it for watching movies in the first place. It's a smart TV too. I can stream Netflix, Hulu, Amazon Prime, and so forth and so on it. It's nice.

I've been watching The Man in the High Castle on Amazon Prime. I'm a fan of Philip K Dick, so naturally I was excited to learn of the show and read the many enthusiastic reviews it has received to date. So far—so far being two episodes—it is well good with great promise. The acting and production values are top-notch. The script is a little darker than it needs to be, in my opinion, but people do love their Greek tragedies.

It so happens that the book, The Man in the High Castle, has been sitting near the top of my books I have purchased and have been meaning to read stack for some time now. I moved it to the top of the stack when I heard about the show. I have been reading the book while I work my way through the episodes. So far—so far being four chapters—the book is substantially better.

I don't know why, but it seems whenever anyone adapts Philip K Dick for screen, they make wonderful productions which entirely miss the mood and point of the book they're interpreting. The one exception is perhaps Radio Free Albemuth, which doesn't get rave reviews, but is to my mind a great success in that it is very much like watching a PKD novel come to life—with all the good and bad that implies.

It's still early days for me in both the reading and the watching. I have high hopes both the novel and the program will be great. But it already seems obvious they'll be unrecognizable when compared one beside the other.

Previous: Election Day, 2015
Next: Second Verse, Same as the First