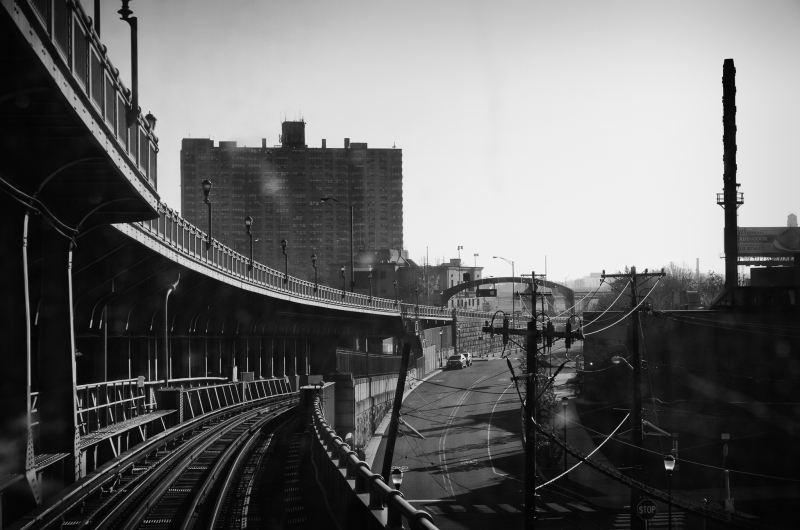 Not So Passive Aggressive Discussion About My Desk

You might be saying to yourself, who the hell cares about this guy's cheap computer desk? And that's a fair question. I don't honestly expect you to be especially interested in my new desk. It's only a desk, after all. This entry is mostly an excuse to show off a new photo and play a song by Oblivions. But the fact remains: it is a nice desk. And let's be honest with ourselves here. I've seen your Facebook posts. They're rubbish, and you didn't even write them yourself. You just linked to some rubbish some other person plagiarized from a bad comedian nobody will ever remember. What a lot of prats, the three of you. And here you all are judging me. Shame on you.

But seriously, it's a nice little desk for the scratch.

Previous: Bicycle Maintenance and Nothing About Zen
Next: On Four Lions the Movie