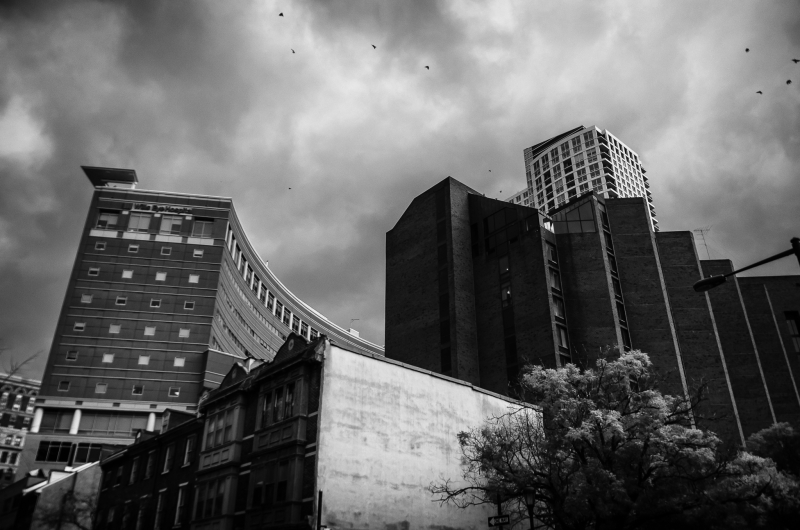 On Four Lions the Movie

I'm likely late to the party here, but I just finished watching Four Lions, and it's a fantastic movie. It's about a handful of jihadists in the UK trying to decide on, plan, and execute a martyrdom worthy attack on the West.

A lot of the reviews describe them as bumbling or inept. I'm not sure that's true. Well, it is true that they're bumbling and inept, but they shouldn't be dismissed as inherently incompetent. They're just green and getting in way over their heads. Given enough time they would catch up.

One thing that makes this movie worthwhile and challenging is that it presents these particular would-be terrorists as people. Well-meaning people at that. Well, most of them are mostly well-meaning people, or at least try to be. They have families and children and care about one another even as they fumble together to decide upon and launch a horrific terror attack. In the movie, these people are swept up in something larger than themselves. A zeitgeist compels them toward destruction. Momentum has taken hold of them.

It's a good movie.

Previous: Not So Passive Aggressive Discussion About My Desk
Next: Freedom Isn't Free, Nor Recyclable