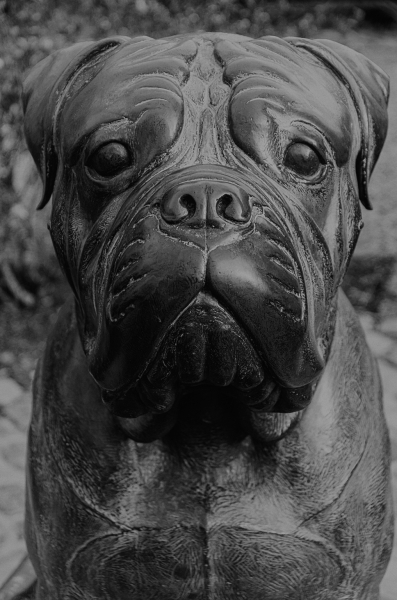 I've been following both the GOP and DNC primary debates loosely. Which is to say, I've watched a few debates from start to finish but skipped just as many altogether. I don't feel any of these people would make for a good president. This includes Bernie Sanders, who I sincerely like very much. He and I share many of the same political views and priorities, but I don't think he'd make for an especially good president. He's missing a certain something. They're all substandard candidates across the aisle too—and that's putting it kindly.

At this point, which is no doubt still early in the process, I'm predicting if Trump somehow gets the nod and actually mans up for the final run at the office, then Hillary will be the next president by a landslide. People will no doubt come out in record numbers to shut that Trump craziness down.

Hillary is obviously going to beat out Sanders because the DNC and major news outlets (*cough* NBC *cough*) have quite obviously decided that's what is going to happen. Boomers were by and large raised to do what the television tells them, and there are enough boomers around that they can easily outvote the cord-cutting millennials who will actually bother to vote in primaries.

If any Republican but Trump or Carson runs against Hillary, then they'll likely win. Unless, of course, the GOP candidate makes an insane choice in running mates and picks a Sarah Palin or Ann Coulter type in an attempt to appeal to women voters. And they might do, too, so there's always a wildcard in the deck.

I don't think Hillary can win against even the most mediocre Republican candidate because the mere thought of a woman or a Clinton in the White House is going to mobilize that base that couldn't stand to see a biracial democrat running the country for even a little while. Bigotry angries up the blood and gets folks motivated. The thought of Hillary Clinton as president will drive these types into a frenzy.

Previous: I'll Sit This One Out
Next: Art School Girls