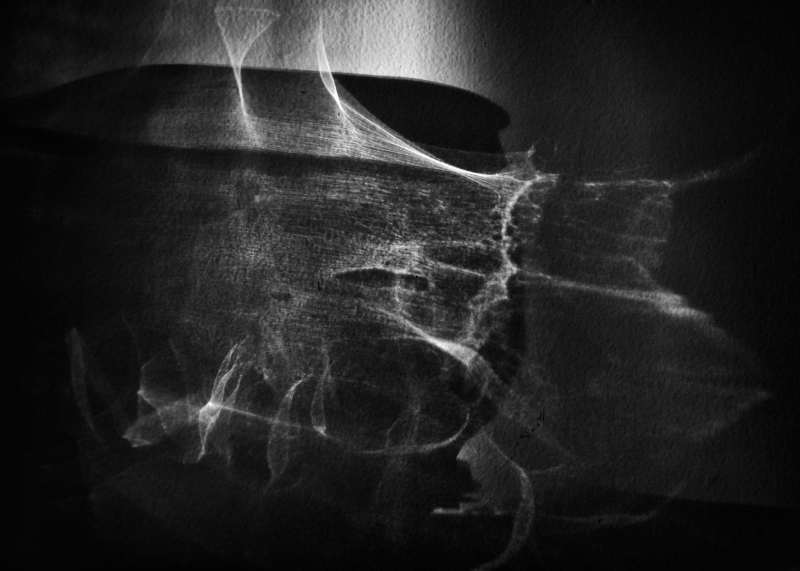 I'll Sit This One Out

The Powerball lottery jackpot is currently estimated at 1.5 billion dollars. There are roughly 300 million people in the United States. If we divided that jackpot between us, we'd each get 5 dollars, so quit posting memes and brush up on your arithmetic already.

I'm not going to buy a ticket. I certainly have 2 dollars to throw away on a long shot at becoming a billionaire. That isn't the problem. I'm more concerned about what would happen if by some chance I actually won the jackpot. I'm not at all prepared to manage such large sums of money.

This notion of having too much money may sound like a laugh, but I'm totally serious. I'm not a math whiz myself, which is precisely why I can't be trusted with such a gross sum of money. I could handle a few million dollars well enough, and maybe even manage a few tens of millions with a fair bit of professional assistance, but that's my limit. You have to know when to say when. Hitting it big on the lottery isn't necessarily all it's cracked up to be either. Just ask these winners.