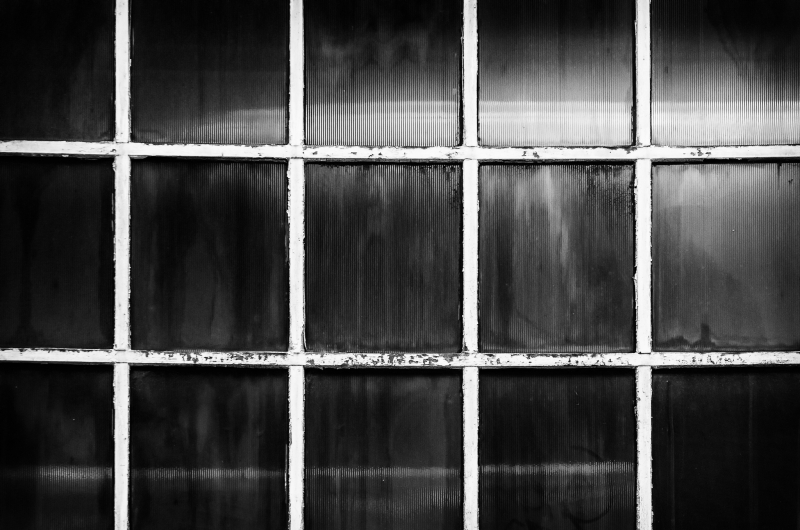 Yes, as a matter of fact, we'll probably use algebra like mad today.

It was 62 degrees Fahrenheit in New Jersey today, January 10th. That's unusual to say the least. The weather has been so warm this year that stores are practically giving away winter coats. Today I bought a $400 wool coat for $80. It sounds like I'll get a chance to break it in tomorrow, because a cold front is moving into the area now. It's being windy about it, too.

We can look forward to temperatures well below freezing come morning. I welcome this cold. While I am no lover of freezing temperatures themselves, this seemingly never-ending warm, damp weather gives me asthma. I suppose it is a mold allergy. My symptoms started showing up a few years ago. I've had chest X-rays, lung function tests, and all that good stuff. My allergist says it's allergy induced asthma, which makes sense.

The coughing starts around middle-fall and, if left untreated, continues until the winter chill sets in. Oh, I how I wish it would set in already. Fortunately, I'm okay in my apartment. Between the dry forced-air heat and my HEPA filter, the air is nicely breathable. The mall was really great on my lungs today too. Normally, I'd say I hate shopping malls, but their climate control was topnotch and the air a pleasure to inhale. Well, except for maybe the area around Abercrombie & Fitch, which smelled like an all-ages disco event.

I've been having an especially rough time breathing over the last few days because I'm out of medicine to control my asthma. I shouldn't be out of it. I called my doctor's office days ago to put in for a refill. I don't think they ever called it in though. There was no sort of phone call as to why not, either. I've spent most of the weekend with a burning chest, choking and coughing every few minutes. This makes it difficult to get much done in the way of chores, so I've mostly been watching Futurama on Netflix.

First thing tomorrow, I will make an appointment with my doctor to discuss the matter of the unfilled prescription refill. If I don't like the way said conversation goes, I will be spending the afternoon searching out a new primary care provider. We'll see what's what almost soon enough.

Postscript: I saw my doctor this evening. He did in fact submit the subscription that day, and could demonstrate as much in his written notes and computerized prescription submission system. I left the office with a handful of new scripts. When I dropped into the drugstore to pick them up, it turned out they have me in the system twice—one instance of which has my old contact and insurance information. How this ultimately led to my prescription not being filled, I'm not at all sure. Fortunately, I have drugs now. Lots of them.

Previous: Fuzzy Resolution Number One
Next: I'll Sit This One Out