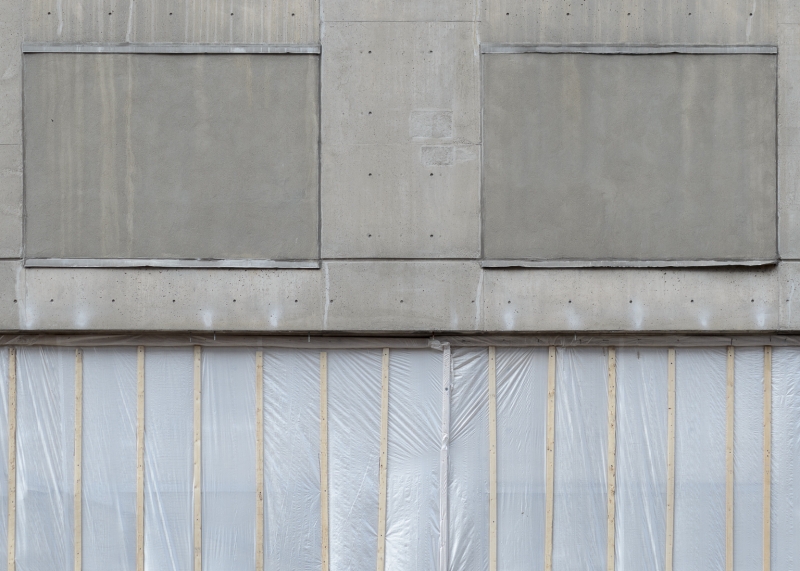 It Doesn't Take Much Getting Used To

I bought a new bed. This may not seem noteworthy unless you consider my history in beds. For the sake of decency, I'll limit this discussion almost entirely to the actual beds themselves.

I haven't had a brand new bed since I was 17. That was a comfy enough twin affair, which my parents bought for me. Well, it was comfy enough until my girlfriend at the time felt compelled to tackle me onto the bed. This resulted in a cracked box spring frame. It was still reasonably comfortable afterwards, despite leaning to one side forevermore, but you can overlook many inconveniences with the right distractions.

Eventually that bed wore out, and, some years after that, I absolutely had to replace it. With no money to speak of, I wound up with a hand-me-down twin mattress which wasn't in much better shape than the one I'd just thrown out. The only bedding less sexy than a used twin mattress is one that's well worn out already. Within a few months a spring came loose and took to poking me in the back every single night as I slept. This continued for the next year or two. Possibly three. It's all a bit blurry. I didn't sleep well in those days.

My next bed, and I use the word loosely, was a pile of hand-me-down futons placed directly on the floor. I was renting a tiny room at the time, and the futons could be folded up and out of the way to save space, which was great. After being poked in the back by a rusty mattress spring for years, my little pile of worn out futons were downright luxurious and somehow much sexier than a worn out hand-me-down twin mattress with a sharp spring poking out of the top.

I slept on my little heap of futon mats for three or four years. I didn't love them, but I didn't hate them, and they were great for my back. I then got very sick and couldn't live on my own properly anymore. I don't think the futons had anything to do with why I was so sick, but boy was I ever sick and how. To save space while displaced, I purchased a folding foam mattress. It was only about four inches thick, but that was enough to cushion me a little bit from the hard concrete floor I was squatting on.

After what seemed like forever, I got better and went back to living on my own again. It's been a couple years of that and I still hadn't gotten around to replacing my little four inch memory foam folding mattress until just recently. It wasn't comfortable, but it wasn't uncomfortable either. If you're thinking of getting a four inch thick folding foam mattress for yourself, you should be advised that the ladies aren't into the idea, regardless of how good it is for your back. Fair warning. You'd do much better with a futon mattress or two. That said, living with the public relations issues was easier than shopping for a proper bed and certainly cheaper by far.

I recently found myself in the hospital for a couple days. I had some concerns the situation could potentially prove serious to grave—hence the trip to the ER. I figured if my recent health concerns turned out to be a big deal, I'd need a proper bed to recuperate in. So, I bought a nice queen-sized firm mattress and low-profile box spring. A platform bed to put the lot on is supposed to arrive early this week. As it turns out, my recent health concerns are almost certainly nothing serious, which is great news. And now I have a proper bed for the first time in nearly thirty years too.

There's a lot of goodness going around. The new bed is certainly more comfortable than a folding slab of four inch memory foam, but I don't know that I actually sleep any better for it. The new bed is, however, a much more inviting space, which is nice in myriad ways. Let's just not break the damn box spring again. That set me back decades.