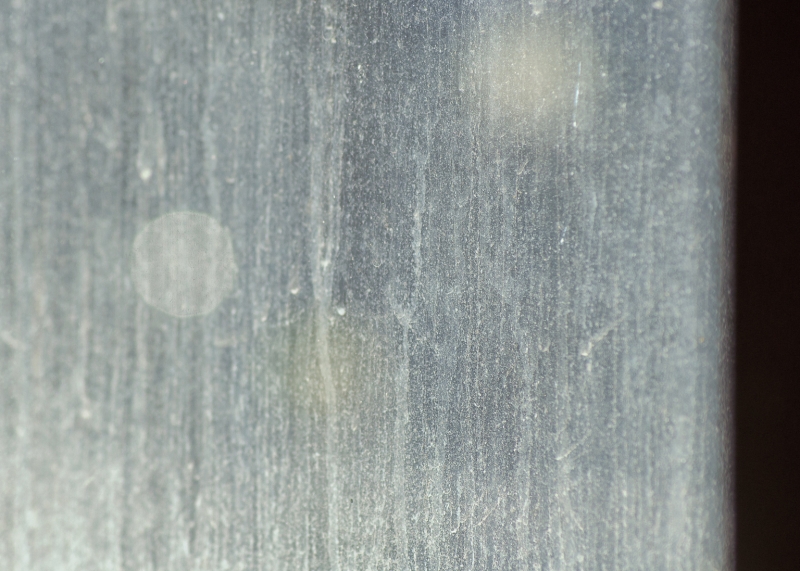 Today was Valentine's Day. The temperature here was 14 degrees Fahrenheit, which is -10 degrees Celsius. It was fairly windy too, so expect television meteorologists to prattle on about nonsense like windchill factors near zero and so forth. That'd be -18 Celsius for those of you who don't live in Burma, Liberia, or the United States. Yes, that's right, only 3 countries in the entire world don't use the metric system, or so says the CIA. Two of them are Myanmar (aka Burma) and Liberia. The third is the greatest nation on Earth. Heaven forbid we're ever judged by the company we keep. Anyhow, this isn't about politics; It's about how I spent my Valentine's Day, but we'll get to that.

Valentine's Day isn't necessarily a holiday kind to single people. Oh, sure, a VD or two alone is no big deal, but, if you get enough of them under your belt, it grows wearisome and perhaps itchy every few months. It doesn't help any that Valentine's Day strikes in the middle of cuffing season. That's young kid slang for wanting to settle down into monogamous relationships in the fall and winter after trying to hook up with anything that moves all spring and summer. I adore Millennials.

I've got nothing to do on Valentine's Day, personally. I was born star-crossed or something. There's nothing much to do for it but soldier on, day after endless boring day. Marching through life gets tiresome, but I wasn't really doing anything anyway. I've even grown exhausted enough with it all that I've started a proper career. It pays good money and everything. Well, that's not the whole truth. Historically, I've lost a handful of girlfriends to men with better credit scores. I now collect gold stars on my CV for sport and spite, but honestly, it doesn't really amount to anything but money, which isn't that exciting. You'd think it would be a big deal, but it isn't, so go figure.

Today it was 14 degrees Fahrenheit or less. I didn't have any cash on hand, so I went to the ATM on 2nd and Pine to grab some pocket money. It was bitter, bitter cold, so I decided to walk up to Maxx's Produce on 20th St. Why? Because I am able. I can walk for miles in freezing temperatures without breaking a sweat. Sure, it's bitter cold and the wind stings and hurts, but I am undaunted. It is a celebration. I am alive. For now. Everything comes and goes.

Previous: It Doesn't Take Much Getting Used To
Next: How I Spent My Day Off