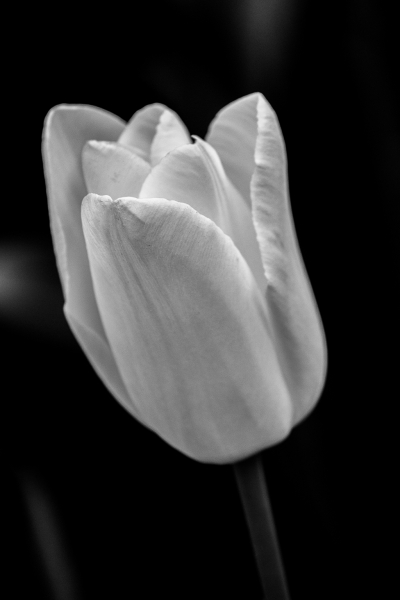 And flights of angels sing thee to thy rest

There is no more time, even for cake. For you, the cake is over. You have reached the end of cake.

I will not for one moment pretend I was in the Prince fan club. He had a few tunes I quite liked, to be sure, but I never bought any of his albums or went to a concert to see him. According to MusicBee, I have accumulated thousands of albums. (I lost count years ago and require software to tally them all for me now.) I've been to hundreds of concerts as well. None of them involved Prince. That says something, and that said, I have to acknowledge Prince was a phenomenally talented and skilled musician who touched a great many people in various ways, even if I wasn't one of them. The world is ever more lackluster and less purple without his presence.

Me First and the Gimme Gimmes - Seasons in the Sun

Previous: Never Not Nap Time
Next: Remembrance of Dinners Past: Pizza Sauce