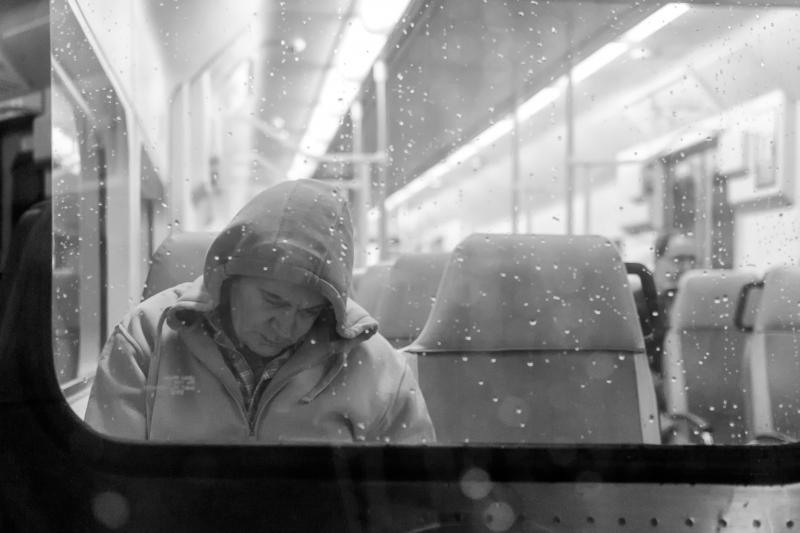 Go Quantify Yourself, Why Not

I recently purchased a Fitbit Charge HR. Having worn it everyday for the last several weeks, I've had some time to form a few opinions about the device. Collectively they amount to, I don't care for it, but I still wear it anyway. I'm not explicitly arguing herein that you should not purchase one for yourself. However, had I to do it all over again, I'd save my money, if I were me.

Let me begin by stating the Fitbit Charge HR does work pretty well. The heart rate monitor seems about right, in so much as the numbers go up and down within expected ranges correlating to my current degree of physical exertion. The step counter is pretty accurate when I'm definitely doing some stepping. For example, if I review the records for my long walks, both I and the gizmo closely agree on how far I have walked and how long it took me. However, when I'm sitting at my desk using a mouse all day, I clock a lot of steps for a guy who is clearly sitting down.

You can set silent, vibrating alarms to wake you up in the morning, which is a nicer way to wake up—for you and your roommates—than blasting AM radio hell-fire and brimstone sermons from your clock radio at full volume every 5 a.m. The Charge HR will also tell you who is calling your clever phone at a glance, which is nice. The battery is not bad either. A single charge lasts me a few days, and I have everything enabled. The prerequisite phone app for interacting with the device is actually pretty good and boasts some decent integration with third-party services.

Now that the positive mental attitude stuff is out of the way, let's maybe save you $149.95. That's right, it cost me $149.95. (At the time of this writing, the Charge HR is on sale for $129.95, if you want to save $20 on something you shouldn't buy.) For this kind of money, you get the world's most annoying wristband this side of handcuffs and those giant Zip Ties riot police are so keen on.

The prong on the buckle is deeply wavy, which keeps it from working itself out of the watchband holes. It also makes it very difficult to unbuckle the buckle. What's more, the keeper (that's the band that keeps the loose end of the strap from flopping around) has a little peg which slots into the band holes to keep the keeper from coming loose. So, before you can even think of getting through the buckle puzzle, you have to pry the keeper tab out of the band hole. Solving a Rubik's cube is only slightly more difficult than getting this activity wristband off. Speaking of which, the wristband itself consists of two narrow bits of silicone, custom-formed to wrap around the electronics housing. This means you can't replace the wristband with a standard watchband you like better. However, you can get cheap off-brand wristbands with more interesting colors and designs if you like.

The Charge HR has an LCD display that allows you tap through various screens which show you the time, steps taken, current heart rate, and so forth. But don't imagine it will stand in as a wristwatch when you're not working out. When subjected to even modest daylight the LCD is difficult to impossible to read owing to washout and glare. Another problem is the display's face is made of a plastic which scuffs easily. Even moderate scuffing doesn't impact the display's readability much, but the rate at which the scuffs build up does disabuse one of the notion that an activity tracker might in any way be a fashionable accessory.

And let's talk about the Charge HR charger for a moment. The Charge HR uses your standard USB A charger with the expected type A connector on the "outlet" side, and some weird proprietary double-barreled connector on the Fitbit side. This means you can only use the supplied 9-inch cable to charge the activity tracker. If you misplace that cable, you can't simply grab another USB cable from your big box of "standard" USB cables. No, you'll have to tear apart your apartment until you find the Fitbit proprietary cable or Amazon up a new one. Let's hope you have that Prime with the two-day delivery. USB C can't get here soon enough.

For me the most damning strike against the Charge HR (and activity trackers in general) is that they don't actually encourage me to exercise. I'm not sure why I ever imagined it might even possibly could. The Charge HR certainly doesn't discourage me from exercising, but the same can be said of socks and lemurs, which says less than nothing. This would be a zero-sum outcome were it not for the $149.95 price tag. For my money, the Charge is worth about $79.95, if you already have a solid exercise habit. Otherwise, you could put the money toward a nice watch. If you're anything like me, a decent watch is probably all you really wanted anyway.

Where Have You Gone?

Previous: Remembrance of Dinners Past: Pizza Sauce
Next: Random Thoughts Going on 1 A.M.