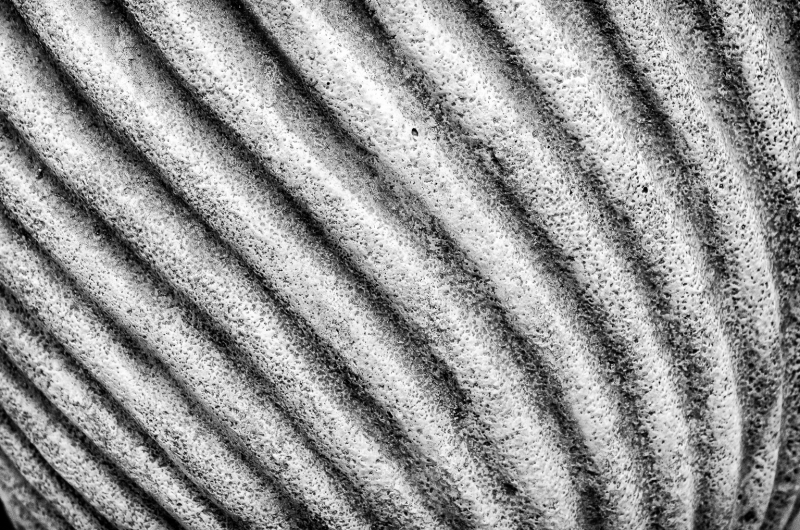 My weakness is art. I can't afford to collect much original work just yet, as I have some considerable debt to settle up on. In the meantime, I've been collecting art books, which are far cheaper than original pieces, and you get more images to peruse at your leisure for the dollar.

The tricky bit, and what I suppose makes me a collector proper, is that most of the artists I am interested in, while generally well-known, are not well-represented in the world of publishing, which finds me spending significant effort in seeking these reproductions out.

I often find myself buying books published in small runs by museums and galleries. Often these books are well out of print, so I have to buy them used. Sometimes this is cheaper than list price but not often.

Some recent acquisitions I am extremely fond of include:

- Raymond Pettibon: Homo Americanus from David Zwirner Gallery/Books, which is a large collection of Raymond Pettibon comics and Black Flag flyers. It's pretty great.
- Alex Kanevsky, a Dolby Chadwick Gallery monograph,, which presents a large collection of finely reproduced paintings. I have been a big fan of Alex Kanevsky ever since I saw some of his work in a master thesis show at PAFA in the mid-1990's. This book is very well made and does his paintings justice.
- Margaret Bourke-White: Photographer. This book has been out of print for ages, so I had to buy it used and scuffed up for about the same price it originally cost brand new. Margaret Bourke-White was an amazing photojournalist and badass combat photographer from the 1920s through '50s. If I had lived twice the life she did, I doubt I'd get half as many poignant pictures out of it.

Had I my life to do all over again, I'd be a combat photographer. I don't have the knees for it now. This is no small disappointment.

Previous: Go Quantify Yourself, Why Not
Next: I Wouldn't Say I've Been Missing It, Bob.