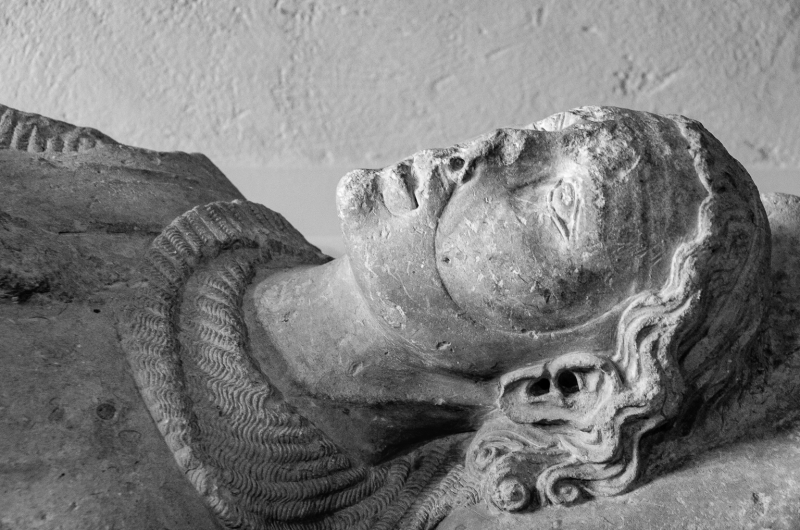 I Wouldn't Say I've Been Missing It, Bob.

I took a "sanity" day away from work today. Work itself hasn't been so very bad lately that I feel the need to bunk off to get away from it. The problem is I've been falling behind on chores and responsibilities at home for awhile now. Shaving, laundry, dishes, paying utility bills, that sort of thing.

A little at a time the situation began building up into an issue threatening to get out of control and become a problem. Fortunately, today I managed to get through over half of what needed doing, which puts me in a much better place for getting the rest of it finished over the course of this week.

I must become more vigilant about not letting my apartment get messy in the first place. I don't know how it gets in such a state. I feel like every day I get ready for work, head into the city for the next 10 hours, then come home to cook dinner, watch maybe an hour of TV, putter on the 'puter until I fall asleep on the couch, and eventually wakeup and go to bed.* It wouldn't seem like there's a lot of room left over in which to make a mess, but I sure manage.

Once my apartment gets too sloppy, I'll start procrastinating compulsively about all sorts of other things like paying bills, filing paperwork, and making doctor appointments. I freeze up like a deer in headlights and can't move in any direction except away from responsibility. It's very frustrating. I have a number of tricks for working through this when it happens, but they all require I first clean and organize my living space. That's what gets me unstuck enough to begin sorting everything else out.

I don't have this problem at work. I never procrastinate at work. Oh, I might put something off for a little bit because I don't feel like doing it, but I don't procrastinate. If I don't get to something right away, it's a conscious decision I have made based on any number of motivating factors and business needs. But if it's on my list, I will definitely get to it more sooner than later, unless I forget, which is an honest mistake on my part. Of course, if you didn't open a ticket, it's not officially on my list, which is likely an honest mistake on your part.

Maybe I should hire a house cleaning service. It seems like an extravagance, especially for a guy who lives in a little bachelor pad apartment. However, if a messy home can throw me so off-kilter that I freeze up and neglect to pay a credit card bill on time, then it may be worth the money to have someone help ensure it stays clean enough that I stay sane.

*I used to be much more interesting. I swear. Crazy-fun interesting even. Best week ever.

Previous: Random Thoughts Going on 1 A.M.
Next: Bashing Away on My Keyboard