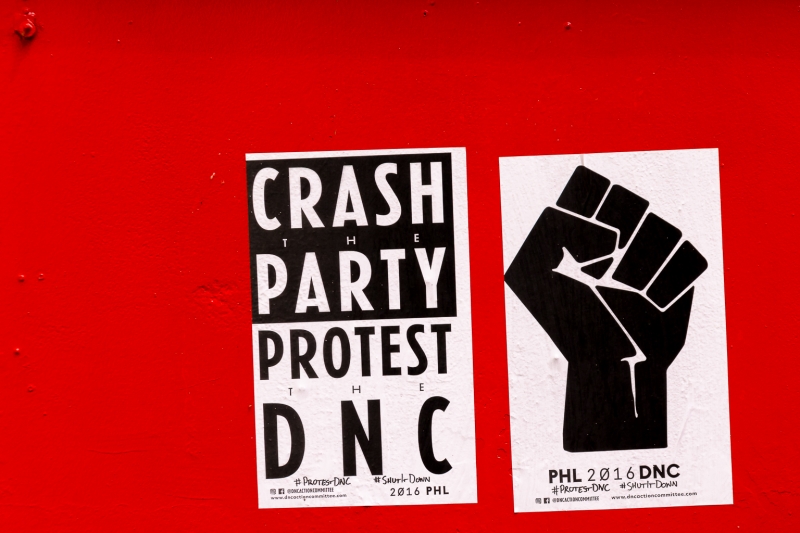 It's Too Hot For Ice Cream

Walking up Samson Street, as I do, I happened upon a homeless man sitting across from the site of what was once the Eric movie theater, but is now mostly fencing around a pit. He was sitting on the little step which leads into the long abandoned Warwick apartments, right next to the similarly neglected Rittenhouse Coffee Shop. I bet that was a great little coffee shop in its day, which, according to this article, harkens back to 1855. This date seems fishy to me, because the facade looks like Art Deco or maybe extremely conservative Art Nouveau. Art Nouveau isn't officially a thing until the 1890s, and Art Deco only comes into its own 30 or 40 years after that. I suppose they might have updated the facade at some point. That would make sense. It's a nice facade. The important thing to note here is the homeless guy had a half-gallon tub of ice cream product beside him. It was 94°F outside today. There's no way that's going to keep in this weather. Unless maybe.

Band of Horses - Our swords [HD]