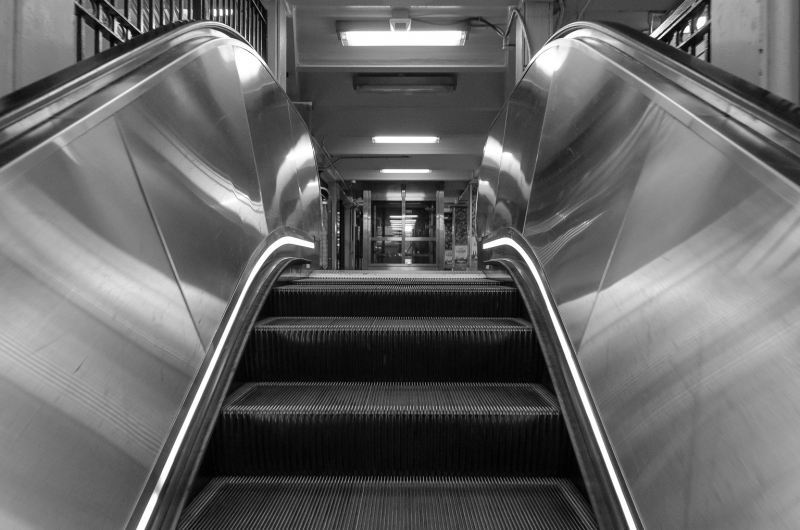 The RNC is in full swing this evening, but I watched America's Got Talent instead. I'd never seen the program before. I was aware it existed, of course, but over the last eleven years the idea of actually viewing an episode had never occurred to me. Today it happened to be tuned in when I turned on the television. I was too involved with rebuilding some old computers to worry about finding "something to watch", so I let the show play out in the background. The spectacle of it slowly captured my attention and pulled me in via the gravity of my contempt.

This particular episode featured a geriatric fella shrilling nu-metal covers of Rob Zombie songs I kind of like into a microphone. I'm not sure if he was flat, off-key, or somehow not singing actual notes, but he was awful and tiresome. I suppose the saddest part is that he was there for the purpose of his being mocked and laughed at, like some karaoke-night Hop-Frog without a cunning plan to his name. Hop-Frog was followed by a smarmy little brat performing his father's mediocre standup routines by rote. Were he even a couple of years older, he'd get punched in the eye by half of the judges and most of the studio audience—and hitting an eight-year-old in his smarmy face is no small matter! These two abominations were followed by a juggler in a painted skin suit, whose brother recently passed away. He seemed nice enough, but my sympathy for his loss was diminished in equal part by the ridiculousness of his codpiece. He looked like the Blackadder of Cirque du Soleil.

Not only were the acts awful, and the show itself a total put-on, but even the editing was disingenuous. If there had been one more fast cut and maybe an explosion or two, the show could've been a Michael Bay film about not having talent. Nothing about this show was genuine, sincere, or worthy of anyone's notice. In a proper capitalist society Adam Smith's invisible hand would smack some sense into these people and put an end to such follies. In a utopia everyone involved would be burned at the stake. You know how utopias are anymore. They start well enough, but then next thing you know someone rolls a boulder off that cliff, Piggy is dead, and the conch is smashed to bits.

For whatever reason, here in these United States, this garbage runs for eleven consecutive seasons. And that, in a nutshell, is why Donald Trump is a legitimate, duly elected, major party presidential candidate who may well become president of these United States—even though he obviously doesn't really want that anymore than you do. We all know this is an awful joke gone too far. Unfortunately, enough people play along with this kind of nonsense that a show like America's Got Talent is on the air for over a decade. It's the same with politics.

Previous: A Long, Hot Summer
Next: It's Too Hot For Ice Cream