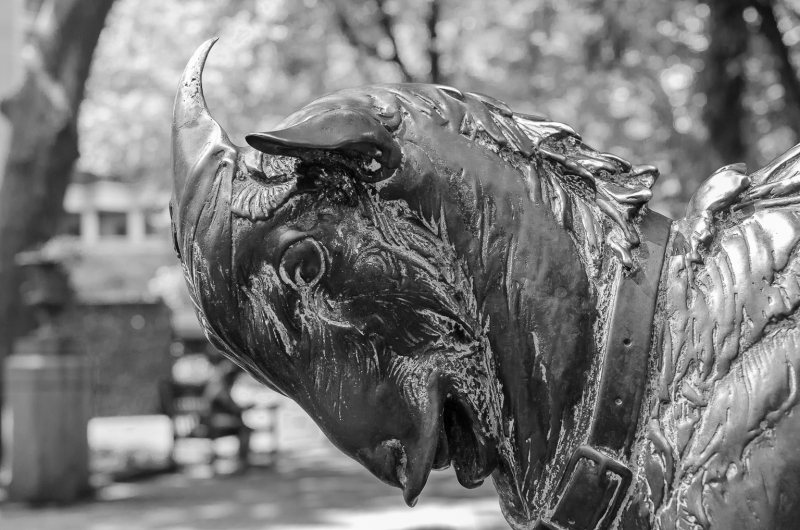 The plan for today was to get my act together and clean this apartment. Then I checked the news. A bunch of police were shot up in Baton Rogue, Louisiana. At the moment it looks like a repeat of the shootings in Dallas from a week or so ago. It's sad that we've come to this, but I suppose it was only a matter of time. It would be nice if all this bloodshed eventually lead to some sort of rethinking of aggressive (and alienating) policing practices along with what sorts of firearms are appropriate for civilians to maintain in a functional society. I expect everyone will double-down instead.

I have little doubt there will be another mass shooting this coming week. The statistics support my estimate. Within the next two weeks police somewhere will no doubt kill someone they could have left alone in the first place. This may or may not be captured on cellphone video. Again, the numbers are on my side here. There will be some horrific terror attack causing mass casualties overseas within the month. Iraq alone is good for at least one. There might even be a big attack here in the States. The Republican and Democratic national conventions are coming. Protestors will damage property, snarl traffic, and suffer egregious abuses at the hands of police. Between the shenanigans and the security forces, my morning commute to the new job will be a hassle and possibly dangerous. You can't win with our lot.

To wash the weariness of the world from my eyes I spent the day walking around the city of Philadelphia taking photographs. This is far more enjoyable than house chores. The afternoon was sunny and hot, as one expects of a summer day, but it was reasonably comfortable for mid-July. Everywhere there were lovely women wearing all sorts of beautiful dresses. Dresses are a wonderful look. It's great to see them in fashion again, even if only for a little while. There were also a lot of people wandering around in packs, eyes glued to their phones, hunting Pokemon. These folks weren't dressed as well. The women in their dresses didn't appear to be interested in the Pokemon hunters—and vice versa! This reciprocity of disinterest struck me as more than a little odd. They say many young Japanese have stopped bothering with sex and dating. The news media tends to sensationalize matters they know nothing or even less about, so I take these reports of a sexless Japan with a grain of salt. However, observing these Pokemon players, and their total failure to be distracted by the beauty surrounding them in un-augmented reality, I can believe a passionless, gender-neutralized future is possible (if not at all probable).

Then there was the knife fight on 16th Street. One of the local and vocal homeless guys got in a shouting match with two bros twice his size and maybe one-third his age. The bros were obviously athletes of some sort, and being the bros they are, one of them threw his nearly full drink cup at the old yeller across the street. I don't recall if it actually struck him or not, but it was definitely close. The cup's lid held in place despite bouncing off the ground, which left the older man with a fully loaded large soda at his disposal. He ran up behind the two and dumped the drink over the head of the bro who had thrown it. Which was funny. More shouting followed, chests were puffed, and then came the shoving. The shoving was quickly followed by the flash of a knife in the homeless man's hand and a fifteen minute game of chicken in which the old man threatened to stab the bros, while slashing at the air in front of them with a butter knife pilfered from a nice restaurant, probably Parc, as the bros advanced toward the blade and dared him to "do it". I fear they seriously underestimated how much damage you can do with a quality butter knife. Nobody was hurt. I'll leave it to you to decide if that was fortunate or not. Eventually the police showed up and arrested the homeless guy. We all knew that was coming. The two bros walked away from the scene scot-free and smug. We knew that was coming too.

The Kinks - Do It Again