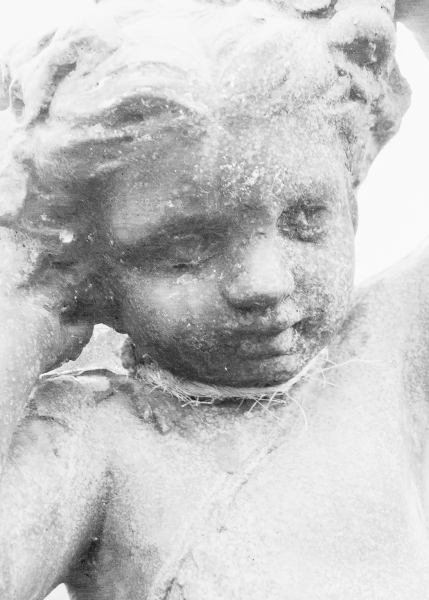 I made tacos tonight. I make my own taco seasoning. It's mostly taken from this Alton Brown recipe, plus some other ingredients to add extra goodness, along with a little shaking up. It's fine and tasty stuff. The secret ingredient is no salt. You can salt whatever you're filling the tacos with to taste before you throw on all those spices. This way you never wind up with that plateful of sodium like you get with the store bought taco seasoning.

Today I tried to up my game and make flour tortillas from scratch. I guess they're not authentic tortillas because the recipe uses olive oil instead of lard. And they're made from flour. Things didn't go exactly as planned. The dough stuck to my rolling pin and no amount of dusting with flour helped even a little. I'm not sure if it's the dough, the rolling pin, or my technique to blame. I'll try rolling them out between two sheets of parchment paper next time.

The end result of all this pin-sticking was my tortillas, rather than being paper-thin, were closer in thickness to that of a pita. The consistency was more like chewy bread than a typical tortilla, too. However, they were delicious and far better than anything store bought, despite being totally wrong. Good stuff.

Previous: August, You Bastard
Next: On the Mattter of the Smokin' Blonde