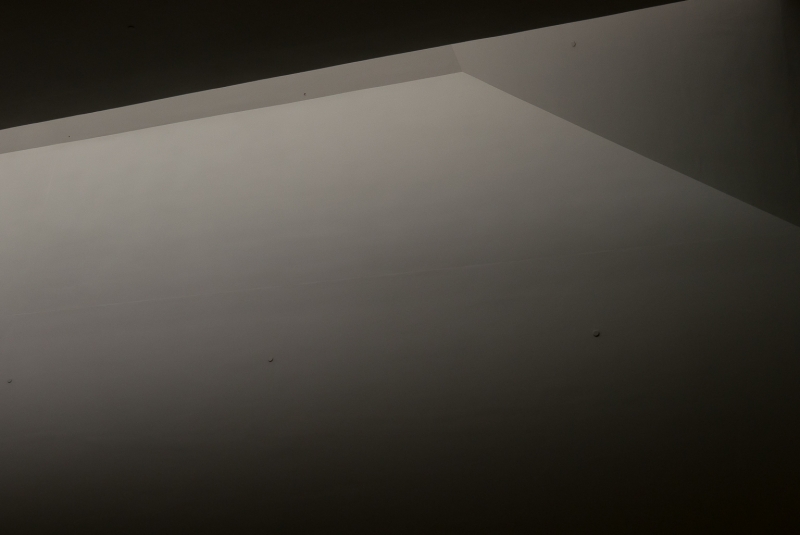 On Masterworks of French Photography

Today, I went to the Barnes Foundation Live and Life Will Give You Pictures: Masterworks of French Photography, 1890-1950 exhibit. As the title implies, it's a survey of great French photographers including Atget, Henri Cartier-Bresson, Brassaï, Man Ray, Ilse Bing, Kerész, and Dora Maar.

Right now, you're probably saying to yourself, "There's at least one German and a Hungarian in that list. And Man Ray was from South Philly, for Heaven's sake!" Your mindreader friend is no doubt correcting you along the lines of, "No. I'm pretty sure Man Ray was from Williamsburg, New York." As it turns out, you can be from multiple places over the course of a lifetime. A great many early photographers were either born in France or worked out of Paris. In fact, photography was first successfully demonstrated by Nicéphore Niépce—a Frenchman.

I don't have the time or energy to do any of the photographers or their works justice, so I'll keep things short and cheap. It was wonderful to see Atget's work in person. Kerész was brilliant. Brassaï's exposure and focus are impeccable. I may have a small crush on Dora Maar, largely thanks to Man Ray. Picasso had good taste. Henri Cartier-Bresson was a genius. His portrait of Camus is stunning. That was my favorite piece in the show. Camus looks like a character from one of his own novels.

If you're into photography, you should definitely make a point to see this exhibit. The show runs until January 9th of next year, so you have time. I expect to pay at least three or four more visits of my own before it closes. That will be a sad day.

Previous: And Into the Drink
Next: Lesbian PEMDAS