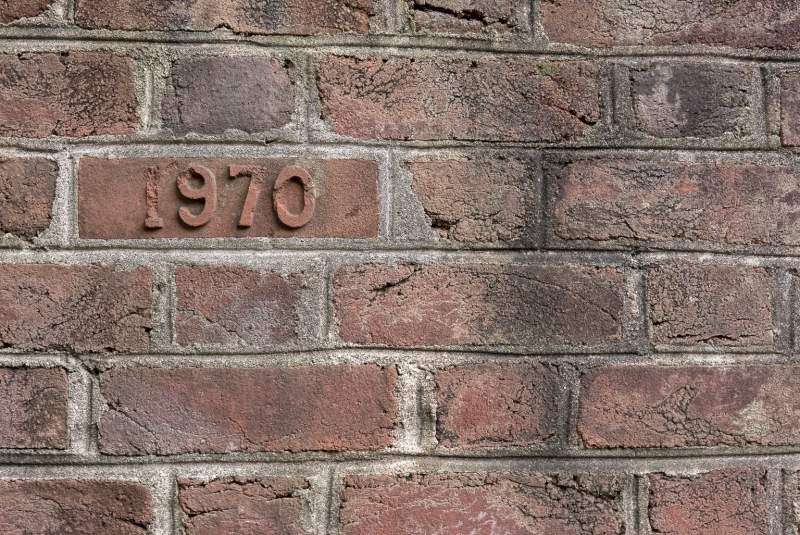 I took the day off from work, which is like calling out for people with good jobs. All of my crappy jobs I had as a kid required I make up some kind of plausible excuse for why I wasn't available to work on a given day. Nowadays, I just say, "I won't be in tomorrow", and nobody thinks anything of it.

I went into the city early to buy a few ties to go with some shirts I purchased the other day. I have my reasons. I dress pretty well lately. Ironically, I'm still punk about it, in that I don't dress nice to fit in or impress anyone. The management at my office typically wear shorts, sweatpants, and t-shirts. As a developer, dressing well is almost an antisocial political statement. But really, I do it because I like it for me.

While I was in town, I stopped by the Reading Terminal Market. I picked up the makings for a nice salad, some organic strip steaks (whatever that means), eggs from "pastured" chickens, and maple smoked bacon from a small farm where the pigs live in a large pen outside. Initially. The bacon was good, the steaks were great, and the eggs fantastic. Seriously, chickens are meant to be outside in the sunshine. So are cows and pigs. We all are, really.

I went for coffee (decaf, of course) and shared a moment with a sexy barista, who was wearing a pretty lavender shirt with two too many buttons undone. She has a handsome and very charming boyfriend, who is also quite tall and owns a cool motorcycle too. So that moment's not going anywhere anytime soon, but it was a moment all the same. Still counts.

I spent the rest of the day and on into the night cleaning my apartment. The work isn't fun. To be frank, I hate it. But I'm so much more comfortable and at peace when the place is sparkling. It's worth the effort. I wish I were the neat type. I try to be, but really I'm a messy person by nature, which means I have to clean up after myself constantly. It's stressful.

Well, it's getting later and going on late. You've just read some pointless rambling. We both ought to get some sleep. Morning comes too soon.

Previous: Potato Battery Roofie Electrical Fire
Next: They Grow Up So Fast, She Says