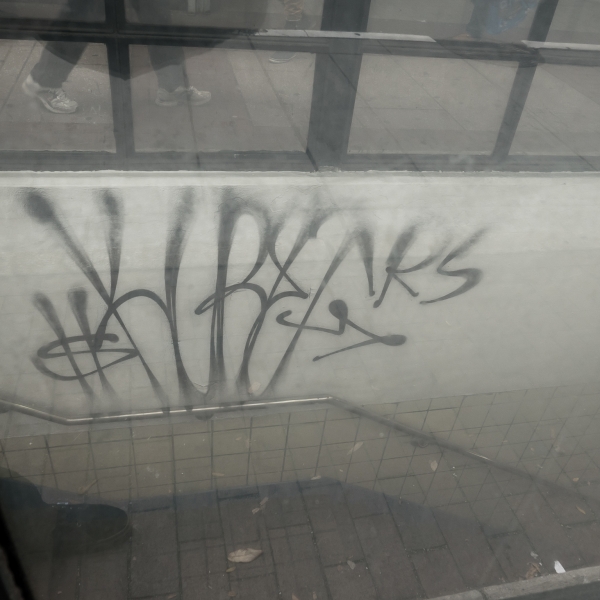 It Won't Ever Stop If You Don't Stop Using

Social media has become a cultural dumpster fire with no relief in sight. Most recently, Facebook has taken to showing me highly racist posts. Technically, they're displaying posts in which some of my friends are arguing against advocates of white supremacy. As a result, my wall is sprinkled with blatantly bigoted videos, memes, and assorted insults I wouldn't otherwise have to come into contact with on a day to day basis.

I don't even understand why Facebook thinks I'm interested in your various conversations and so-called likes at the best of times. I get that you like role-playing games, fart jokes, and crap arguments about politics. That's nice for you. I've got my own thing going on. Speaking of which, here's a list of articles you might want to read.

- Trump in the White House: An Interview With Noam Chomsky – Some years ago, public intellectual Noam Chomsky warned that the political climate in the US was ripe for the rise of an authoritarian figure. Now, he shares his thoughts on the aftermath of this election. (Truthout)
- Is Physical Law an Alien Intelligence? – Alien life could be so advanced it becomes indistinguishable from physics. (Nautilus)
- Fuck Work – Economists believe in full employment. Americans think that work builds character. But what if jobs aren’t working anymore? (Aeon)
- Inside a Fake News Sausage Factory: 'This Is All About Income' – A computer science student in a former Soviet republic found there was money to be made in mixing real and made-up stories, as long as they were pro-Trump. (The New York Times)
- We Need to Talk About the Online Radicalisation of Young, White Men – With the appointment of Breitbart News’s chair to Trump’s staff we need to be clear about the links between misogyny, racism and neofascism on alt-right websites. (The Guardian)

Previous: Clickbait-and-Switch Titles in the 60s
Next: I Go Through a Lot of Shoes