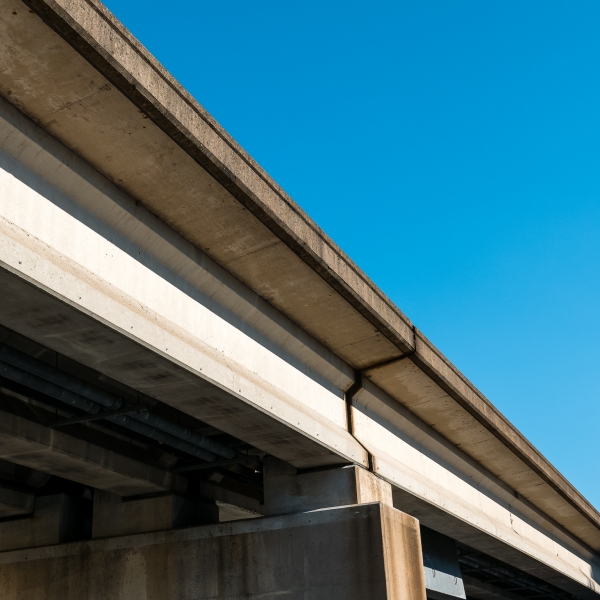 Clickbait-and-Switch Titles in the 60s

"Don't put your trust in revolutions. They always come around again. That's why they're called revolutions."

There is an interview on Vice.com with Mark Speltz, an historian who has put together a book of lesser-known photographs from the 60s Civil Rights Movement in "Northern" cities like Philadelphia, Cleveland, and Los Angeles. It sounds interesting, and the examples in the article are solid works, featuring lot's of black folks carrying signs and demanding to be treated as human beings; along with lots of white folks enraged by the very notion of such a thing. The more things change, the more they stay the same.

What I want to talk about right now is the article title. If you're in the UK audience (en_uk), the article is called Rare Photos of American Civil Rights Activism from the 60s. If you're in the English speaking Canadian (en_ca) or United States (en_us) audience, the title is Rare Photos of Black Activism from the 60s. Why they feel a need for different titles, I'm not at all sure. It's not as if we don't call it the 60s Civil Rights Movement here in the U.S.

Do you ever get exhausted from the internet's non-stop efforts to manipulate you? I sure do. It's really not much fun anymore. Our culture has grown so tiresome now that we're all plugged in all the time. I did buy a copy of the book, so maybe they've won? Then again, if Mark Speltz has put together a work that lives up to its potential, then we've all won. Maybe. The bit with the article title is definitely bull puckey.

The Strange Boys - Be Brave

Previous: Get to Stepping
Next: It Won't Ever Stop If You Don't Stop Using