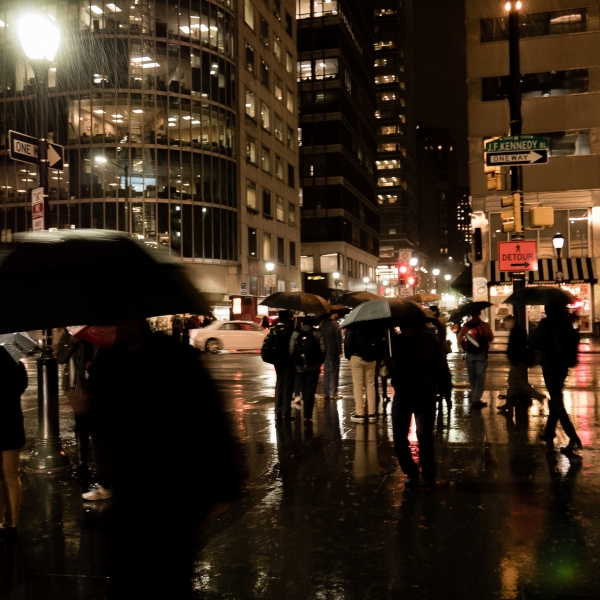 I Did Not Order a New Phone

My cellphone is dying. Do we still call them cellphones, or maybe they're just phones now? Are there still not-cellphone-phones around anymore? Outside of office towers, that is.

I don't know if my phone is dying from wear and tear, decaying tech specs, or possibly hacks pushed out by my carrier to mess with it enough to encourage me to buy a new one. These theories all seem equally plausible and even probable. The device is nearly three years old and definitely dying. (I'm rolling my eyes here...hard.)

I don't actually want a new phone. I seldom use my phone to make calls. I typically send texts, listen to music, and read on it. What I really want is a decent tablet on the smaller side of awesome. So that's what I ordered as a replacement.

I figure when I do take the odd call, I'll use a headset or speakerphone. I mostly do that now anyway. This can't be much worse than shouting into a laptop over Skype, which people do all the time, but mostly they do it when they're sitting exactly next to me.

However, I'm not entirely sold on the idea of a tabl-a-phone [rhymes with Toblerone] as to trade in my battle-hardened Galaxy S4 for that sweet $18 bounty. Instead, I plan to maintain both devices on a single line, until I make up my mind about the tablet.