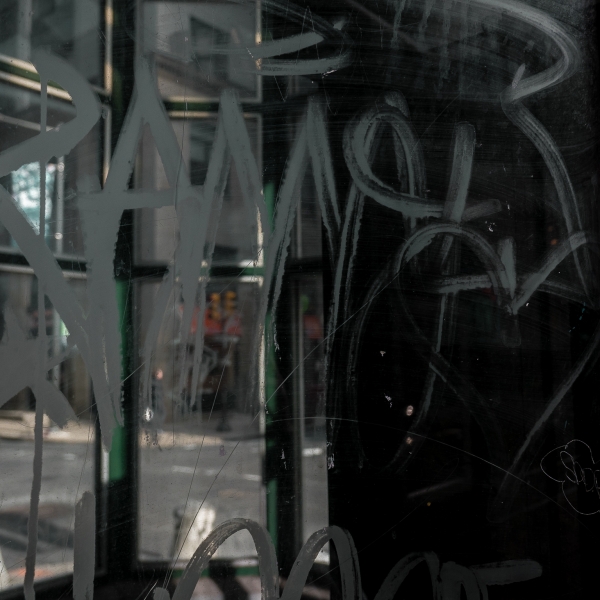 I have a small electric rice cooker. You can make maybe one cup of rice in it, tops. You'd be pushing it if you tried. It's the simple kind with a heater, bucket, and glass lid with ventilation hole on top. There's an automatic switch with two modes: cook and warm. It's great.

I will eventually get one of those fancy, pressurized and programmable units from Japan. They're even greater and on the verge of awesome, but, for now, my Black&Decker Deluxe-No-Frills Bachelor Edition rice cooker will do.

I have discovered, when making rice in an electric rice cooker, you can throw in some cheese which has been cut up into cubes of about a centimeter or two. They'll melt into the rice perfectly. It's delicious. Don't blame me if you gain a few pounds. I'm only the messenger.

With no further ado, here's this week's reading list...

Previous: I Did Not Order a New Phone
Next: Sick on the Sofa