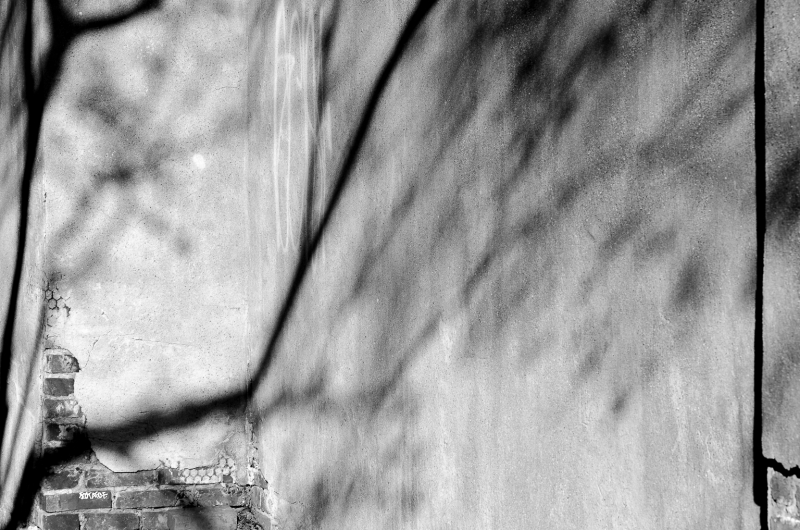 My action items for this week

But enough about me

Here are some handpicked articles which I personally believe you may find edifying, enjoyable, or otherwise worthwhile.

- An Immersive Forest of 60,000 Rainbow Numbers by Emmanuelle Moureaux - In celebration of The National Art Center of Tokyo‘s 10th anniversary, French architect Emmanuelle Moureaux...decided to transform the white cube into a rainbow forest filled with more than 60,000 multi-colored numbers arranged in three dimensional grids. (Colossal)
- German Officials Tell Parents To Destroy Doll That Records Conversations - [C]ertain toys may be collecting audio recording and personal information from children and sending that data to a company that used the information to improve the voice-recognition tools it sells to the military and law enforcement agencies. (Consumerist)
- Facebook Plans to Rewire Your Life. Be Afraid. - [Facebook] has helped to chase people into ideological silos and feed them content that reinforces confirmation biases...[Their] algorithm prioritizes what it shows a user based, in large measure, on how many times the user has recently interacted with the poster and on the number of "likes" and comments the post has garnered. In other words, it stresses the most emotionally engaging posts from the people to whom you are drawn...amplifying emotional rather than rational arguments. (Bloomberg)
- Well, These New Zuckerberg IMs Won't Help Facebook's Privacy Problems (May 13, 2010) - Yeah so if you ever need info about anyone at Harvard...Just ask. I have over 4,000 emails, pictures, addresses, SNS. People just submitted it. I don't know why. They "trust me"...Dumb fucks. (Business Insider)

Previous: Tiresome Chores and the Inevitably of Death
Next: Light as a Feather, Stiff as a Bore