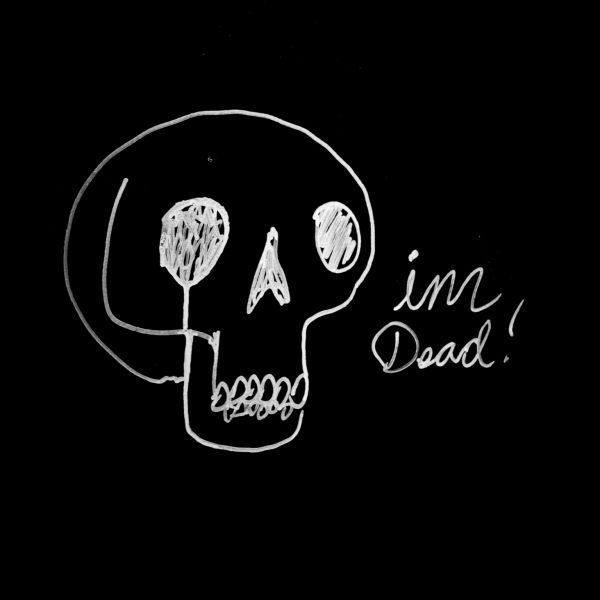 Light as a Feather, Stiff as a Bore

For many years I ran my own web development business. Then I got really sick and couldn't keep up with it. Eventually, I recovered and took a job working for the television set. That was a fun job. A couple of months later I officially shuttered my own business.

Since that time, I have maintained a small collection of legacy servers while various clients, friends, and family sorted out other arrangements. It's been three years now that I've been encouraging people to move on (while charging nominal maintenance fees). I've been paying out $300 or more in cash money each month to keep these other people's sites running. And then there's the personal labor involved in maintaining the server software and so forth. It's been a grind.

All of my "paying" clients have officially found a new home for their websites. I've done what I can for my family and friends, and then some. To be fair, a few of my good friends don't even talk to me anymore. I don't think I did anything to offend them, as best I can tell. Mostly they're depressive and don't talk to anyone anymore. I like to think I'm pretty good at being a friend, but I'm a shit therapist. I get frustrated and move on to other things.

Anyhow, tonight I cancelled a bunch of server rentals. Thirty-six hundred dollars a year slid off my shoulders inside of 5 minutes. I literally felt physically lighter. It's as if I'm floating. There's probably some collateral damage, but 3 years and $11,000 out of pocket later, I don't care anymore.

Previous: Oversharing, On My Own Terms
Next: Where Art Thou, Keeper of Ye Angle Grinders?