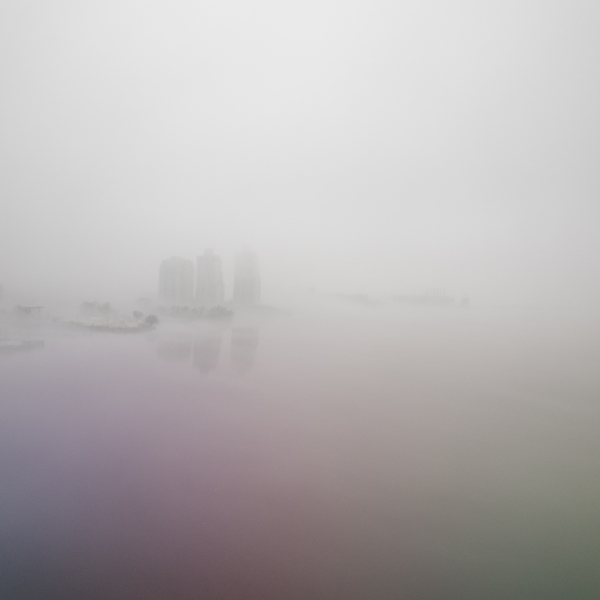 Where Art Thou, Keeper of Ye Angle Grinders?

My bike is locked to the pole behind my apartment. It has been this way for over two months now, ever since I lost my keys traveling to Virginia for Christmas. It was my least favorite Christmas thus far. My grandparents are getting up there in age, so it's extra important to make an effort to see them for the big holiday get together, but my lord, is it ever an ordeal.

The lock is one of those Kryptonite U-locks. A hacksaw has little effect on it. I can pick locks a bit, but this one seems to have pins on the top and bottom of the cylinder. I don't have the gear or knowhow to defeat such a device.

The lock originally came with two spare keys, but after four or five years, and several different apartments, they are no longer to be found. I've torn the place apart several times in my efforts to rediscover them. It's no use. I think I need a new place. Something roomier or at least closer to my office.

A friend of mine was supposed to drop by after work with an angle grinder to cut the lock free for me. That was weeks amounting to months ago. This particular friend has something of a habit of overextending himself when offering to help others. His generosity is at once admirable and frustrating. I can't get angry about it though.

I was going to ask another friend if his father might have an angle grinder that I could possibly borrow for an afternoon. His father, having done a lot of general contracting work in his spare time, was one to keep these sorts of tools around. Unfortunately, he passed away a couple of weeks ago. It was sad to see him laid low in a coffin like that. All said, he died a reasonably good death, as such things go, which is more than most of us can dare hope for in life.

I suppose I could buy an angle grinder of my own. The tool and prerequisite safety-gear can be had for relatively cheap. But it's not the kind of tool for which I'm bound to have any future use. Except maybe in the unlikely event I have to help someone else who has lost their keys cut a darn U-lock off a pole. Purchasing my own would be a bad investment and take up storage space I don't have to spare. Perhaps I can rent one from somewhere.


- The Origins of American Democratic Fascism - I despise both hyperbole and conspiracy theories, but make no mistake about it, we live in an era of rising democratic fascism and of the weakening of traditional democracies and the values with which they were established and upheld. And rest assured, I did not come to the use of this term lightly. Even a year ago, I would not have considered using the term “fascist” to describe anything major in American politics, not the Tea Party nor the Republican Party. Yet it is hard to describe what is happening in America, Europe and elsewhere as anything else but democratic fascism. (War is Boring)
- Fire, Hatred and Speed! - Fascism begins as something in the air. Stealthy as smoke in the darkness, easier to smell than to see. Fascism sets out an ethos, not a set of policies; appeals to emotion, not fact. It begins as a pose, often a deceptive one. It likes propaganda, dislikes truth, and invests heavily in performance. Untroubled by its own incoherence, it is anti-intellectual and yet contemptuous of the populace even as it exploits the crowd mentality. (Aeon)
- The Banality of Evil: Hannah Arendt on the Normalization of Human Wickedness and Our Only Effective Antidote to It - "What [Adolf Eichmann] said was always the same, expressed in the same words. The longer one listened to him, the more obvious it became that his inability to speak was closely connected with an inability to think, namely, to think from the standpoint of somebody else. No communication was possible with him, not because he lied but because he was surrounded by the most reliable of all safeguards against the words and the presence of others, and hence against reality as such." (Hannah Arendt) (Brain Pickings)

We Might Be Dead By Tomorrow by SoKo (Lyrics

Previous: Light as a Feather, Stiff as a Bore
Next: Damned the Clocks, Full Speed One Hour Ahead