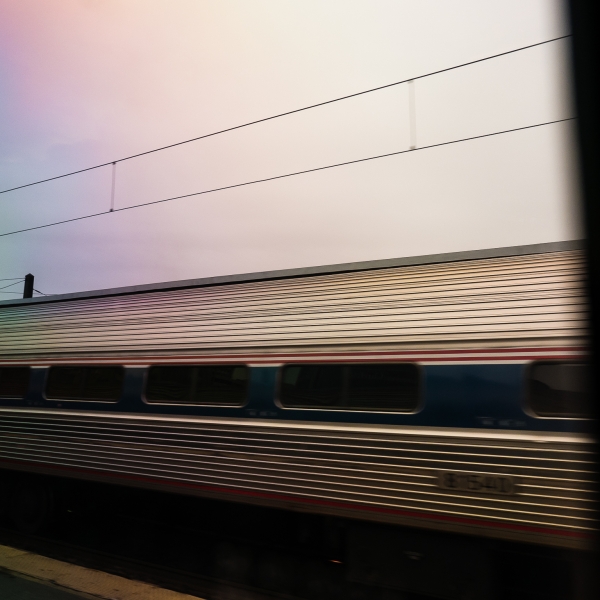 I spent the previous four days visiting with family over the holidays. I can honestly say that everyone on that particular side of the family (to the best of my knowledge) is a good and generally agreeable person. The problem is there are just so damn many of us—and we're all talkers.

When you put roughly three-dozen talkers under the same roof for 6 hours, it's exhausting. Do that three days in a row and it's traumatizing. Especially for someone like me. Don't get me wrong. I'm not playing the "I'm an introvert, so be nice to me" card here. I'm a talker, too, but I require a lot of STFU-time to balance it out.

Perhaps my personal quiet time requirements are greater than average. I won't apologize for such. I've lived the greatest majority of my life trapped in a world of commotion, noise, danger and lots of shouting. Clawing my way out of this environment was no small undertaking. I now hoard solitude and silence like a Zen miser.

Two consecutive days of visiting with relatives is officially the far edge of my comfort zone. I'm definitely staying in a hotel the next time around. I appreciate the hospitality, but I can afford a hotel and cab fare these days. We'll all be much happier if I stay in a hotel. I promise you. I like staying in hotels.

You should also read this...

THE WHO MUCH TOO MUCH

Previous: Sick on the Sofa
Next: It's About Attitude