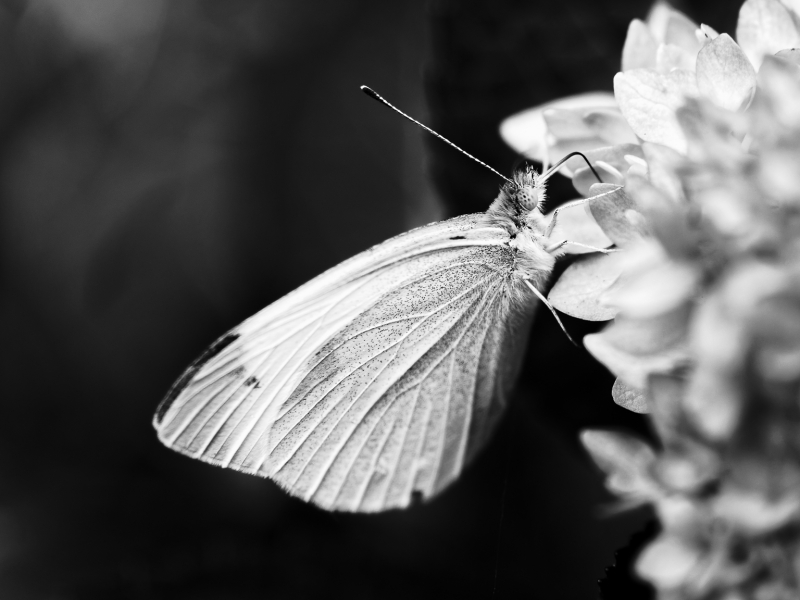 Another Birthday Come and Gone

This year is the year I officially need reading glasses. The ophthalmologist says so. All text is blurry at this point, and my eyes quickly grow exhausted working at the computer. Reading books or even a dinner receipt is out of the question. I've ordered a pair of prescription glasses with anti-glare coatings and such, but they won't be here until next week. In the meantime, I'm using an over-the-counter pair from the bookstore. They aren't of high quality but still help a great deal. I can even read books while wearing them. My eyelashes may be too long, however, as they smudge the lenses faster than I can keep up with wiping them clean. Hopefully, the prescription glasses will fit better, and that will sort out the smudging problem. Otherwise, I may have to start trimming my eyelashes back a little. Do they make eyelash trimmers? I doubt it.