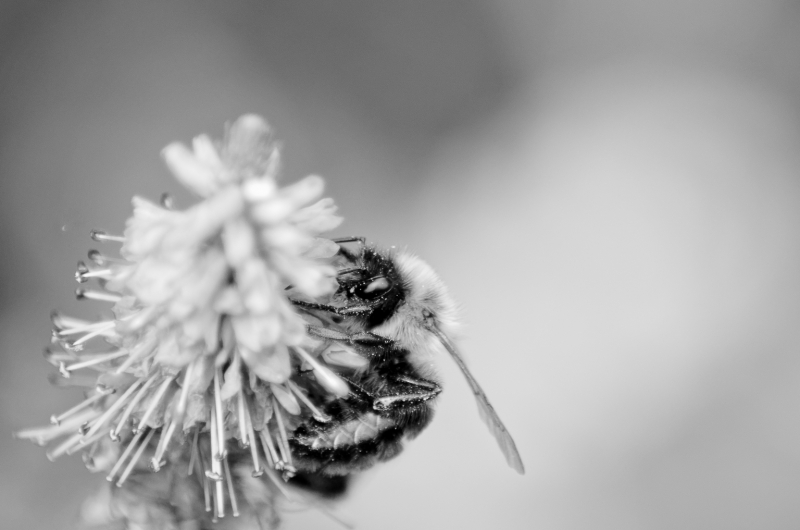 The weekend went too fast. I don't know where the time goes. I mean, I did things and stuff and sundry. I went to a concert, took some photos at the bird baths, went for a few walks, bought some art supplies, watched a movie (Looper), fixed my mother's BluRay player, and ran a bunch of errands. Now the weekend is nearly gone. I feel like there should have been more.

It's very frustrating how quickly time passes. And it's not just the weekends. The weeks go every bit as quick and the months quicker yet. Let's not even think about all the years. Heaven, forbid. I wonder if I move in slow motion? That might explain where the time goes. Would you even know if you were moving in slow motion? Maybe not. How would a sloth or even a redwood tree perceive time, if they did or do in fact do so?

Could it be I go so slowly time races right past me? I don't think so. I walk considerably faster than most people on the street. I can objectively determine this to be fact because I overtake and pass nearly everyone but the very tall and leggy. And I typically solve a Rubik's cube in a little over a minute. Granted, that is very slow in the world of Cubing, but I don't study my algorithms or practice as I should. I'm only now learning F2L.

Maybe my perceptual integration faculties are slowing down? That could be it. I don't care for this aging situation one bit. I didn't especially care a great deal for my youth at the time either. I reckon this is about as good things are likely to get, give or take a little. An optimal strategy is no doubt to plan for distortions in my perception of time and research methods to mitigate them. I'll probably have to exercise more. Exercise, Mindfulness meditation, and vegetables are evidently the cure for almost everything. I keep hoping they'll add whiskey and ice cream to the list, but so far no luck.

I've had far too much coffee today. You may have guessed as much.

Sign up to the Sitting in Oblivion newsletter for site updates.

Previous: They Say She Slipped on Ice
Next: Another Birthday Come and Gone