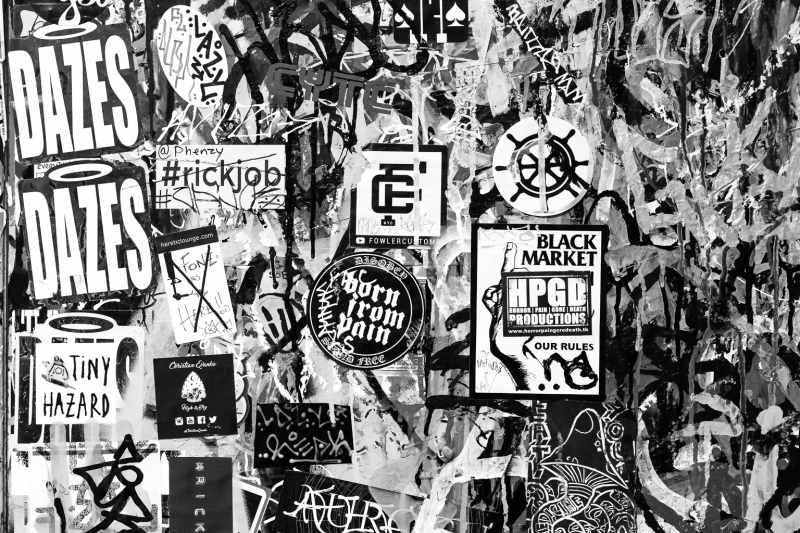 Winter is fast approaching. The weather remains mild with temperatures in the 50s and even 60s. Fahrenheit, because this is America. Clement climate aside, nightfall is not to be denied. Sunset was at 4:36 PM this evening. That such an hour could constitute evening is in and of itself an affront. The darkness seeps into my bones. All I want is to sit on the sofa doing nothing at all. It is a willful languor.

There are things I should do, could do, and probably might even would do, if I weren't so busy brooding over the gloom. Instead of exercising, meditating, or paying bills, I went to a coffee shop down the street. A green tea or two at this hour isn't likely to disrupt my sleep too much. I had imagined being around other people who were out and about might impart some communal energies upon me. I instead found the constant chatter of my fellow patrons proved grating, near infuriating.

So I am back on the couch, sulking. There's half a bottle of white wine here which needs drinking or it's liable to go off. Maybe I'll swallow it and finish writing what you're reading now. Then I'll probably listen to rowdy music in the dark for an hour or two until it's officially late enough to go to bed.