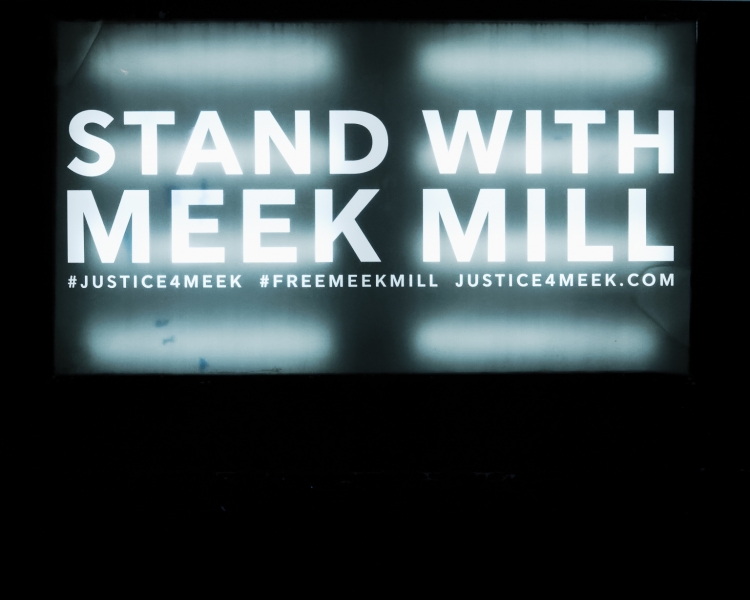 Starting from random play, and given no domain knowledge except the game rules,...AlphaZero outperformed Stockfish after just 4 hours. (David Silver et al.)

Google's AlphaZero taught itself to play chess and promptly bested the top-rated chess software, Stockfish. And it wasn't even close. AlphaZero chalked up 28 wins, 72 draws, and no losses.

We are on the cusp of a new world which will no doubt prove as unrecognizable to us as the turn of the 21st-Century would appear to Rennaisance-era Italians. Although, the Italians would probably be familiar with the general angst and optimism of the situation.

In other news, I've started playing chess again. I have an account at chess.com, which allows me to play online with strangers from all over the world. Unfortunately, I am dreadful at chess and almost always lose. I don't mind it though. I have fun playing, even when middle-school children from Belgium (or wherever) are destroying my game. I like throwing the pieces around.

Previous: Winter, Yet Again
Next: Report from Base Camp Alpha