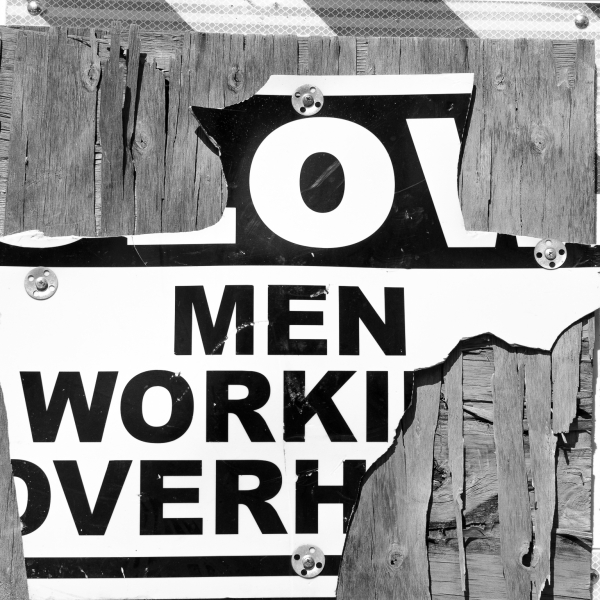 Report from Base Camp Alpha

It's day four on the couch for me and this cold I found. Honestly, I'm not terribly ill. I have my appetite and can still make runs out to the shops for supplies all on my own. My job allows me to work from home, so I've been doing that while I ride this out. I hope taking it easy will encourage the cold to grow bored and wander off. Thus far, it's mostly been moving around instead.

It started on Sunday afternoon as a headache and sniffle. By Monday it had grown into a low fever, some sneezing, and a whole lot of nose blowing. On Tuesday evening it had mostly left my sinuses and manifested as a throat full of phlegm and fire which kept me up all night. Wednesday's symptoms featured aches and fatigue with the beginnings of a raspy cough. Today my muscles feel like dried up rubber-bands. I am not coughing much, but when I do, it comes from deep in my chest.

On the whole, it hasn't been terrible. I'm reasonably comfortable given the circumstances, though I so much want to get away from this damn couch. I've spent most of the week lying here, staring at computers. I want off already.

The Dickies Eve of Destruction

Previous: Extreme Chess
Next: I Won't Be at the Party Tonight