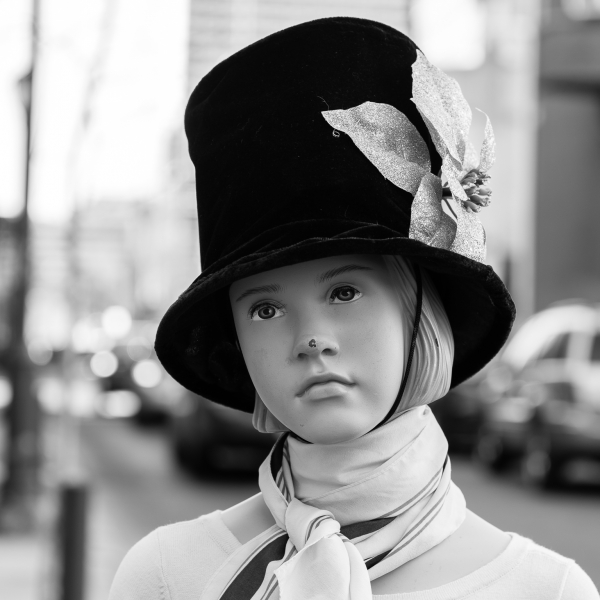 I Won't Be at the Party Tonight

It's New Year's Eve. I ought to be celebrating at a party or having people over for the evening. Except, I had people over yesterday and don't have the energy for another round of playing the host. It's -12º Celsius outside tonight; I won't be leaving my apartment again until Spring. I plan to spend this New Year's Eve lying on the couch under a blanket, listening to podcasts, and writing this here blog post. The way things are playing out so far this evening, I'll be in bed by 10 pm. (Sometimes I don't even recognize me either.)

I think 2017 was a pretty good year for me. Not great, but quite alright, given the state of the world. I moved into a new apartment in the city. It's very nice. I love my neighborhood and being able to walk to work is so much better than commuting on PATCO every day. Best of all, I haven't had any significant problems with asthma since the move. I currently take zero prescription medications. How great is that?

Reviewing my resolutions from last year, I have to say, I failed at almost everything. At this point, I've given up on the idea of learning to play guitar. As much as I'd like to learn to play, there are many other things I'd much rather do with my spare time. I did read a few books, but not nearly 30 of them. I recently got glasses and have been reading much more as of late, now that it isn't such a chore to see what all those little letters are doing. Founding a solid meditation practice remained elusive, as did eating better and exercising regularly. Those are important though, so take it as given they continue to be priorities.

In the Wins for 2017 column, I canceled all of my social media accounts and never looked back. I can't recommend it enough. You should drop out too; it's lovely. I also managed to increase my circle of IRL friends a little. While it is true that I didn't read or meditate as much as I had hoped to this year, I did a bit more of each than last year (2016). No gold star for that, but progress is progress. And I watched ZERO TED Talks! How great is that?

I'm not making any resolutions for 2018. I'm going to instead focus on a Kaizen-style approach of continuous, incremental improvement over short periods of time. I feel like that's more practical.

Previous: Report from Base Camp Alpha
Next: Site Redesign Party and Immediate Nap