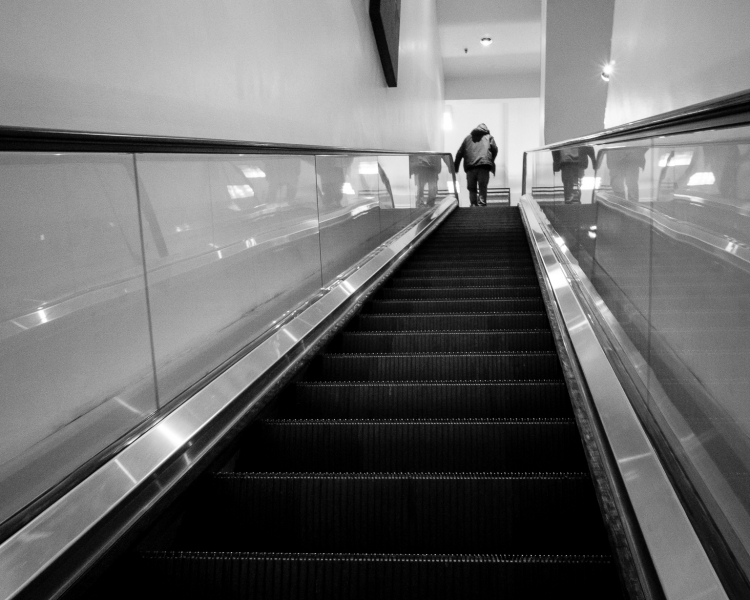 It literally is a point now where I think we have created tools that are ripping apart the social fabric of how society works. That is truly where we are...If you feed the beast, that beast will destroy you. If you push back on it, we have a chance to control it and rein it in. And it is a point in time where people need to hard-break from some of these tools and the things that you rely on. The short-term, dopamine-driven feedback loops that we have created are destroying how society works. (Chamath Palihapitiya)

I called in sick today. I was having stomach problems from morning into early afternoon. After those cleared up, I wished I had gone to work anyway. Doing so would undoubtedly have been a mistake, but staying home was boring, sick or not. It's still freezing outside, though the temperatures have warmed enough to allow for a gentle rain, which has caused the sidewalks to become treacherous with fantastically slippery ice. There is little point in leaving the house unless you're looking to break a few bones.

I wound up spending the time trying out different budgeting applications. I am terrible at budgeting, which I fear may be the result of never making a budget. I'm determined to get "My Act"™ together this year and somehow imagined an app might help. I tried a few of the more popular offerings. They all proved to be involved. More importantly, the authors have organized each of these apps around their own particular budgeting systems, none of which were a good fit for me.

I eventually decided what I really ought to do is break down and learn to use Excel. I figure not only will this allow me to create a system that does things the way I want, but I can adjust and expand on it over time. All without the investment of coding yet another budgeting app. So I bought an online course and spent a few hours learning some basics. It passes for fun in this weather.

This is Not an Advertisement...

Big Black - In My House