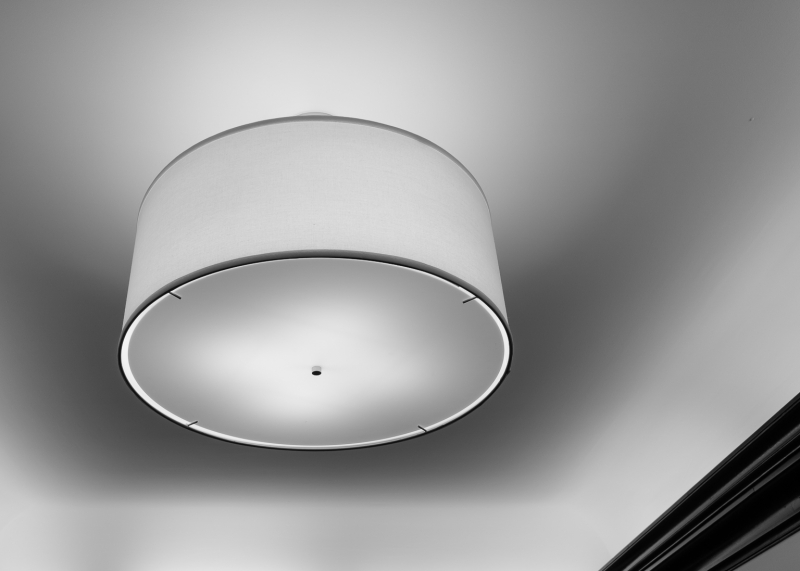 I woke up on the wrong side of the bed this morning. I've been negative and antisocial all day. Today happens to be Valentine's Day, but I doubt there is a correlation. I excel at being unattached. Many, perhaps most, think of being single as being alone and consider being alone to be the same as being lonely. I tend to view them all as never negotiating what's for dinner after a long day's work. Or after a short day's work. Or even on the weekends. It's steak, sautéed spinach, and Crispy Crowns™ every night this week!

I had to meet with a business contact this afternoon. These meetings always cheer me up, as I'm very fond of her. In a different timeline, I'd be willing to concede a few night's meal plans. As we were walking and talking, a guy hanging out in front of the WaWa interrupted us to give her a "Hello." I suppose that was a catcall, of sorts. He seemed nice about it, but I don't know. As near as I can tell, making eye contact is considered a form of battery in some circles.

You'll have to bear with me in these matters, as I am old. I mean, I guess you don't have to, really. But you should at least consider that long ago when I was young, people of various genders and orientations expected other people they didn't even know to occasionally approach them and express some desire to explore a relationship which might possibly lead to dancing. We didn't have apps like OKTingle back then, so if nobody ever intruded on anyone else's personal space a little bit now and again, the species literally would have died off, and you'd have nothing left to be outraged about and nobody to swipe.

All the same, interrupting strangers engaged in lively conversation has been considered rude throughout most of history. I'm reasonably certain something to that effect is etched in Hammurabi’s stele[1]. I suppose I could have been chivalrous and taken umbrage at such an affront on the lady's honor, but I bit my lip instead. I don't think she'd be interested in watching me get beaten up by a guy twice my size over a business discussion. And honestly, I was totally biting my lip so as not to shout out, "I know! She's so pretty, right?" That would not have been professional at all. What can you do?

Have a Happy Valentine's Day!

Previous: It's Finally Over, Almost
Next: I Never Saw It Coming