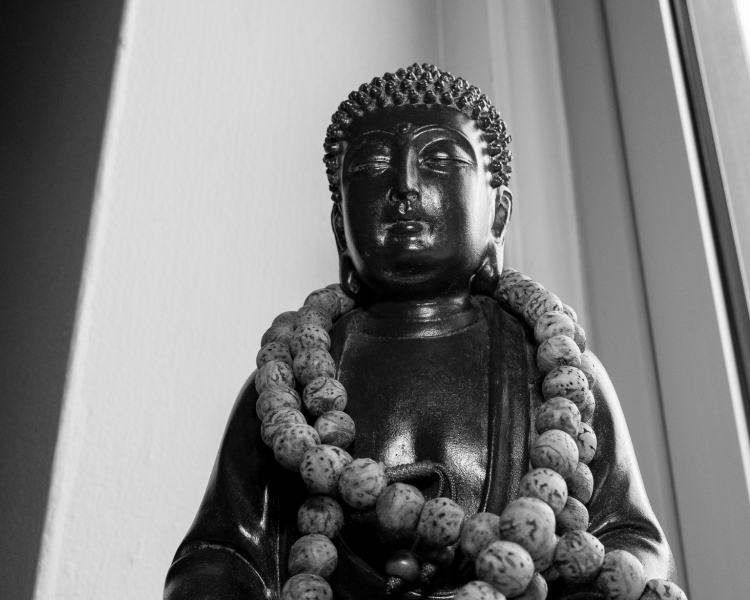 It's Finally Over, Almost

Despite what you may have seen on the news, the city of Philadelphia remains intact. It's certainly no more busted up than usual, anyway. We've got something of a non-stop construction and never-ending infrastructure repairs problem here. The sidewalks are all closed, and you have to walk in the street to get anywhere. Walking in the street is extremely dangerous, of course, due to the many bottomless potholes. But there was no widespread post-game rioting or collapse of what passes for civil society here.

For the most part.

There were a handful of shattered windows downtown, a few toppled traffic lights, some broken planters, one or two convenience stores looted[1], and possibly a handful of cars were set on fire, but I think that was about the worst of it. Oh, and the Police Commissioner was struck by a bottle. He seems unharmed and in good spirits about the matter. And I guess a bunch of idiots did collapse the awning of the Ritz-Carlton. Fortunately, 'Reeta caught that shit on her cellphone, so we can all laugh at them plummeting to certain doom. All things considered, Eagles fans were on their best behavior, which is admittedly awful, but could've been much worse. There was definitely nothing for which you'd need a big black armored police truck or two, but they had them on hand all the same.

The celebratory Super Bowl Parade has come and gone as well. The powers that be closed our offices for the event. We're located in Center City, so that decision made a lot of sense. I had originally planned to check out the festivities up close and in person, but it was too flipping cold. It's after seven now. The parade ended over six hours ago, but small groups of revelers still bumble through the neighborhood, shouting about the Nicholas Foles' purportedly enormous penis, which is a thing Eagles fans do for some reason. Were I to comment on the implications of such behavior, I'd get a spanking from a mob of young men in matching satin polyester outfits. Say what you will about the Ancient Greeks, at least they were honest with themselves when it came to sport and hero worship.

Rather than getting beat up in the chill for cracking wise, I'm sitting in a coffee shop, drinking green tea, and writing in my little blog. Pretentious, am I right? Wait, it gets worse! I wasted almost my entire day playing chess online. Hours and hours of chessing (which isn't a word, but should be). I can't help it. This winter has been so frigid. According to this heating bill for ~$145, which is more than double my typical gas bill, the average daily temperature last month was 29.9°F.[2] The constant chill grinds on me until anything resembling motivation is worn well away. Then I chess on the couch for hours.

The Exploited - Don't Forget The Chaos

Previous: Did You See That Ludicrous Display Last Night?
Next: The Obligatory Annual Valentine's Day Post