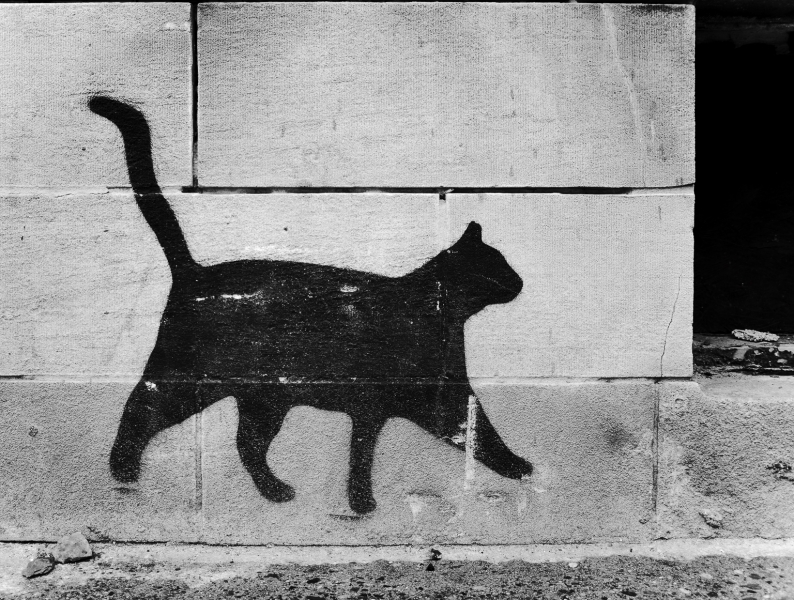 Did You See That Ludicrous Display Last Night?

It is cold, dark, and raining. Sleep runs through my veins. I've been fighting it off with caffeine the best I am able. There is nowhere to go but the bars. Everywhere else closed early because of the Super Bowl. The game is a major event in these parts; I live in Philadelphia, and the Eagles are playing the Patriots. But I'm not watching. American Football bores me.[1] Some people may wonder how I can find such an aggressive sport dull. Here's a clue: It takes nearly four hours to play a sixty-minute game.

I suppose I could have gone to a party. It would have been something to do. Be around people and such. I could still go to the bar, I guess. That might wake me up some. Unfortunately, I have found football fans don't make for good company when the game is on. Some of the kindest and most thoughtful folks I have ever known transform into nasty, mean-spirited jerks the moment discussion turns to football. The game seems to bring out the worst in people. I don't get it, and you can keep it.

According to the internet, the Eagles are doing pretty well—22-12 at the end of the first half. I do hope they win, even though I don't care. If they lose, I'll be surrounded by a million locals all down in the dumps because a handful of athletes, whom they don't know and will likely never meet, made millions of dollars concussing themselves only to lose a game almost nobody in the entire world plays. If they win, I'll get free coffee and strangers will hug me. Society is weird.

1. Don't worry; I'm not a snob. I think soccer is dull too.
2. A spring-mounted microphone stand? Weak, Mr. Timberlake, very weak.
3. Literally, a dozen police cars just blew past my place with lights and sirens on full.
4. My apartment smells like weed. I don't even smoke marijuana. I mean, I would, but I'm not supposed to, on account of my job. At my age, I don't even know where to buy it. Probably from teenagers, I guess. That's where I usually get my Adderall.

Previous: Here's Hoping It's Nothing
Next: It's Finally Over, Almost